Gujarat is most tax-compliant state in AY19, Bihar least 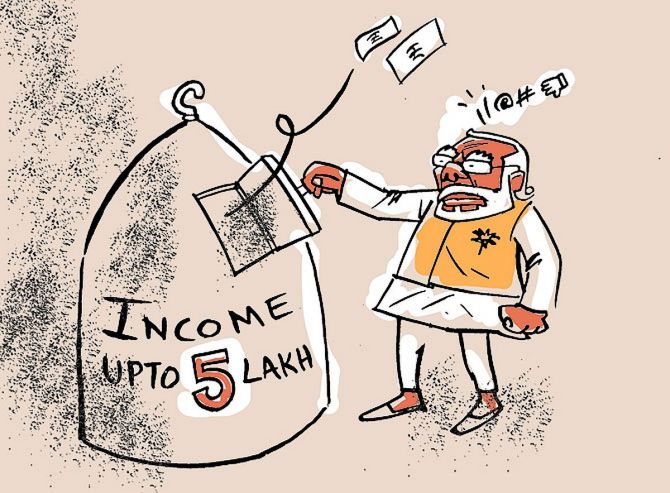 Gujarat was the most tax-compliant state in assessment year 2018-19, based on the proportion of ‘returns filed to PAN holders’.

The returns filing data may not be the most accurate indicator of compliance, given it is not mandatory for all PAN holders to file returns.

Though companies and businesses are supposed to file returns even in case of ‘nil’ income, that is not the case with individuals.

In the case of individuals, filing of returns is mandatory for those with total income above Rs 2.5 lakh.

For senior citizens, the threshold is Rs 3 lakh.

Bihar also had the lowest proportion of cases picked up for scrutiny, at 0.08 per cent of all returns filed.

Delhi saw the highest proportion of scrutiny, with 0.52 per cent of filers facing a probe in AY19, down from 0.81 per cent in AY18.

It was followed by Telangana at 0.5 per cent.

“The I-T department is changing from just enforcement to facilitating better taxpayer services.

"In continuation of the same, the number of cases selected for scrutiny has reduced drastically over the years,” the Ministry of Finance said in a tweet.

An assessment year is the year in which one files their returns, for the preceding financial year.

Income earned during the FY is evaluated by the department in the AY.

The ministry did not disclose the absolute number of cases picked up for scrutiny during these years.

The number of returns filed during AY19 - the year following demonetisation - rose sharply compared to AY18.

Haryana reported a rise of 16.7 per cent in AY18 against 3.5 per cent the previous year.

In West Bengal, 0.25 per cent cases were picked up for scrutiny, compared to 0.59 per cent last year.