Some states are taking a legal view on the state GST rate and the compensation rules ahead of the Goods and Services Tax (GST) Council meeting, which is likely to be held in mid-June, said people in the know. 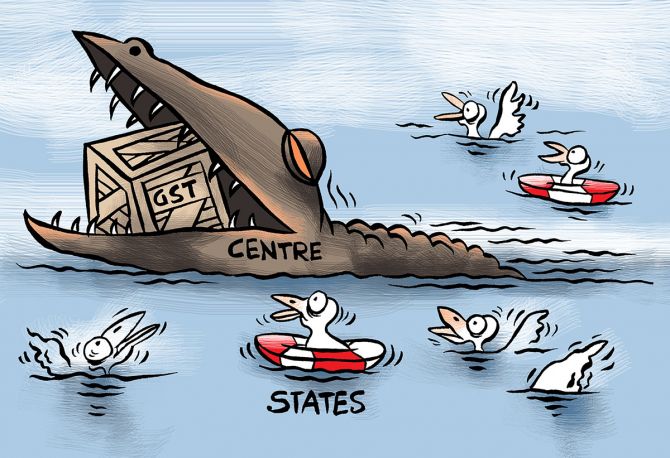 While the agenda is still being finalised, several states are likely to take up the matter related to GST compensation and may pitch for its continuation beyond the June 30 deadline.

States would like to know how they would divide the compensation collected after June 2022 for payment of principal and interest of compensation shortfall borrowing and arrears to states, sources said.

Since, the upcoming meeting of the federal body will take place after the recent Supreme Court verdict that the decision of the Council is not binding on the Centre and state governments, some states dissenting on various issues may want to be louder at the meeting.

“The SC remarks open up the issues of federal flexibility in determining state GST rates and procedures.

"We are taking legal experts’ opinion on the SC verdict as tax rates are linked with the compensation and accordingly raise the matter in the GST council meeting.” he said.

Another agenda is likely to be GST on online gaming.

Besides, the GST Council is likely to consider the ministerial panel’s recommendations on data analytics and GST systems to tighten compliance.

“The meeting will be held in June. From July, the Monsoon session of Parliament will start. Hence a meeting is on the cards,” said a source.

“One item that could be there is how will the compensation cess collected after June 2022 be used.

"Whether arrears to states will be paid first or whether interest and principal on compensation shortfall borrowing will be given priority?,” the official said, adding a decision on such an important matter may not be taken in one meeting.

“Some compensation arrears for two years are still to be paid.

"So in what sequence they will be paid is yet to be decided,” the official said.

On the matter of online gaming, there are still some issues to be ironed out.

While many states want to extend the GST compensation regime beyond June 2022, the Centre’s view stands that the compensation will be given to states only until that time.

Though cess will be collected beyond that, it will be used to pay the principal and interest on the compensation shortfall loans worth Rs 2.69 trillion that the Centre borrowed in 2020-21 and 2021-22, and transferred to states.

The shortfall in compensation happened due to the hit to the Indian economy due to the Covid-19 pandemic.

“States should look into ways to increase revenues instead of seeking extension of the compensation.

"The discussion had been held over certain measures like correcting the inverted duty structure and removing some of the exemptions to increase revenue.

"The Council had set up a panel of ministers to see the scope of rate rationalisation and possible merger of the existing tax slabs,” a government official said.

The panel was expected to submit a report by last month and suggest various steps to raise revenue, including hiking the lowest slab and rationalising the slab.

A compensation cess is levied on luxury and sin items, such as aerated drinks, coal, pan masala, cigarettes, and automobiles over the peak rate of 28 per cent.

The cess collection in the period extended until March 2026 will be utilised to repay the back-to-back loans.

According to the latest official figures, Rs  78,704 crore of GST compensation was due to states for FY22, which is equivalent to the compensation of four months.

For FY23, the collection from GST compensation is estimated to be at Rs 1.2 trillion.

Kerala, West Bengal, Delhi, and Chhattisgarh are among states that have sought an extension of the compensation period by a few years, said people in the know.

Also, the GST Council is likely to consider the ministerial panel’s recommendations on data analytics and GST systems.

The panel is learnt to have recommended various measures to rein in revenue leakage and boost collections.

Expanding e-invoicing for B2C transactions for high-risk sectors and blockage of input credit for claims of over 105 per cent of credit are among recommendations.

The proposed move assumes significance as states from June-end onwards have to deal with a revenue shortfall.

The panel for system reforms led by the Maharashtra deputy chief minister, Ajit Pawar, has readied the report and it may be tabled in the Council meeting. 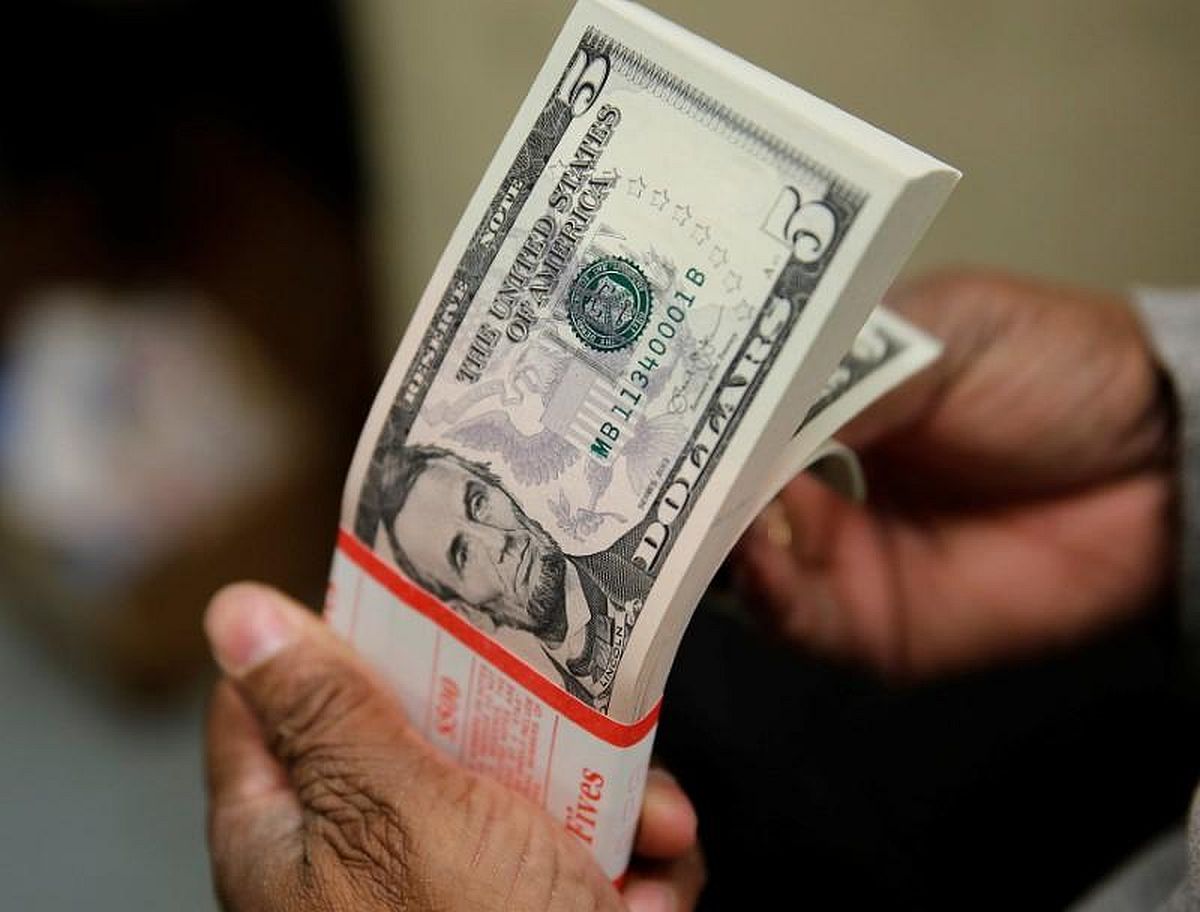 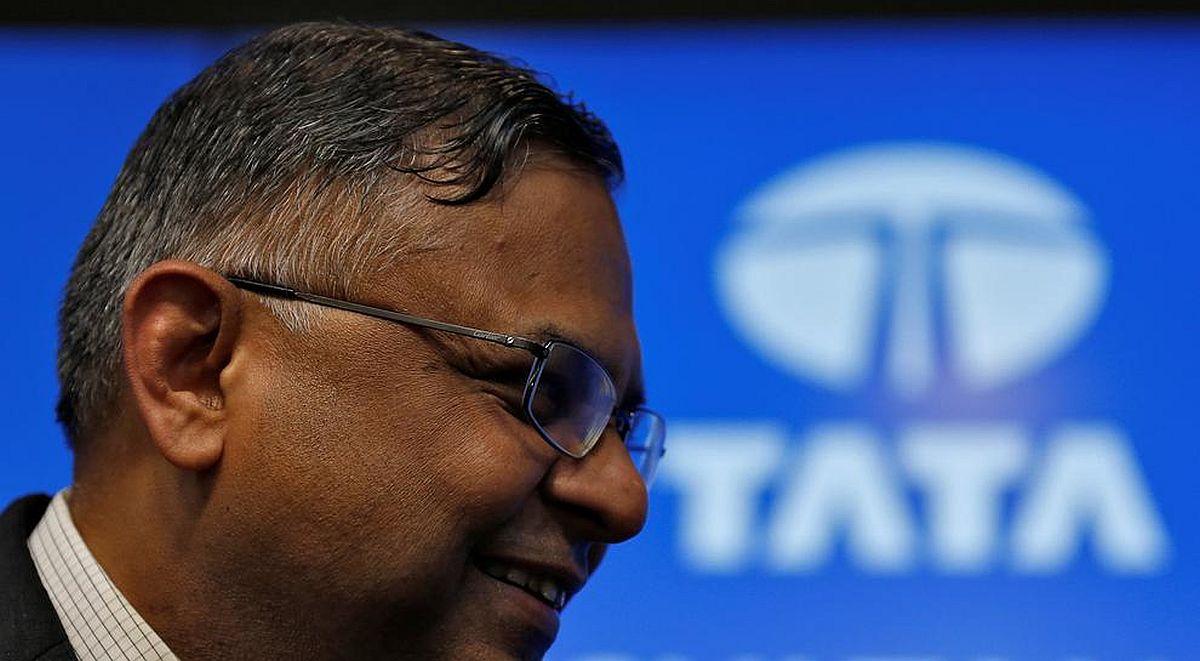