This is the third consecutive month when GST mop-up remained below the Rs 1 lakh crore mark, despite the festival season.

The Goods and Services Tax (GST) collections came in at Rs 95,380 crore in October, down 5.29 per cent from Rs 100,710 crore in the same month last year, as per government data released on Friday.

This is the third consecutive month when GST mop-up remained below the Rs 1 lakh crore mark, despite the festival season.

Revenue collection from GST in September stood at Rs 91,916 crore.

Total number of GSTR 3B returns (summary of self-assessed return) filed for the month of September (up to October 30) was 73.83 lakh.

The total revenue earned by the central and the state governments after regular settlement in October was Rs 38,224 crore for CGST and Rs 37,645 crore for SGST.

Commenting on the data, traders' body CAIT said lower tax collections should not be assumed to be an indicator of economic slowdown.

This lower GST collection is a result of a major chunk of offline sales shifting to the e-commerce companies which recently concluded their festive season sales, it alleged.

"Since these companies by flouting the FDI policy are indulging in deep discounting and predatory pricing policies, they have an expertise in avoiding GST and causing a severe loss of revenue to the government," CAIT said.

Vishal Raheja, DGM, Taxmann said that weak demand, low GDP growth rate and decline in industrial output could be the reasons for decrease in GST revenue in October.

He added that GST collection in October has increased by 3.78 per cent as compared to September.

The rise, he said, could be due to to early festival season.

"Recently, government has also taken various fiscal measures to boost economy and it will surely help to raise revenue collections.

“The government might consider implementing the strict measures such as audit, surveys etc. to curb the GST evasion and to eventually increase the tax collection," Raheja added.

Aditi Nayar, an economist with ICRA, said the year-on-year decline in the GST collection in October is disturbing, although it can partly be explained by the cumulative impact of GST rate cuts as well as subdued consumption growth.

"The next month's collections, which will cover the festive period, will provide critical cues as to the extent of slippage that we could expect in the GST collections in FY2020 relative to the budgeted target," she added.

Will Parekh manage to bring Infosys back on track? 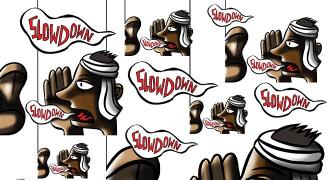 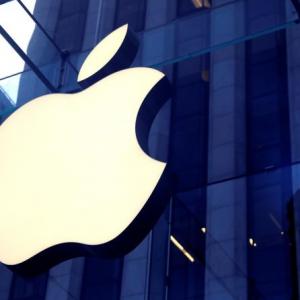