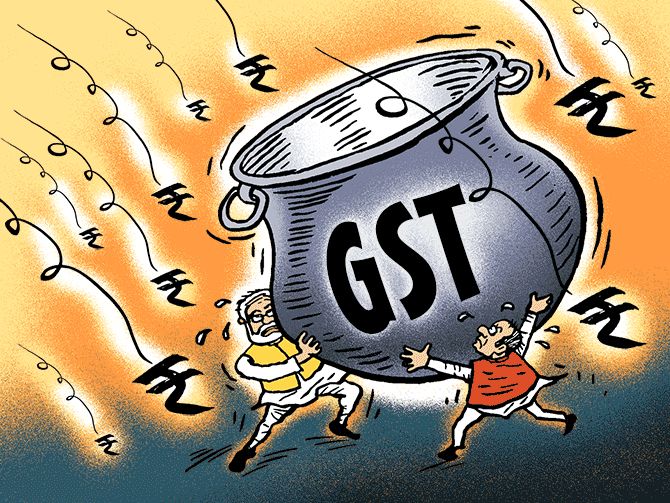 GST collections in May declined to Rs 94,016 crore from over Rs 1.03 lakh crore in April, the finance ministry said on Friday.

As many as 62.47 lakh businesses filed their summary sales return GSTR-3B in the month of May.

"The total GST collection for May 2018 is Rs 94,016 crores, which is higher compared to average monthly collection of Rs 89,885 crores of 2017-18. This reflects better compliance after introduction of e-way bills," finance secretary Hasmukh Adhia tweeted. 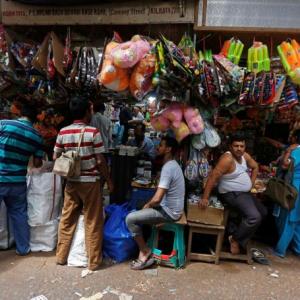