GST collections remained above the Rs 1-lakh-crore mark for the sixth month in a row in March, rising 27 per cent annually to record Rs 1.23 lakh crore, the finance ministry said on Thursday. 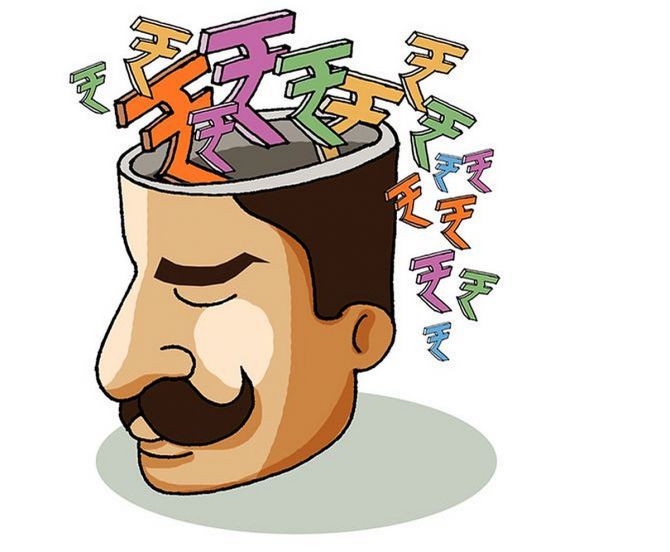 The ministry said the steep increasing trend in goods and services tax is a clear indication of rapid economic recovery post pandemic.

Closer monitoring against fake-billing, deep data analytics using data from multiple sources including GST, income tax and customs IT systems and effective tax administration have also contributed to the steady increase in tax revenue over past few months, it added.

"GST revenues during March 2021 are the highest since the introduction of GST.

"In line with the trend of recovery in the GST revenues over past five months, the revenues for the month of March 2021 are 27 per cent higher than the GST revenues in the same month last year," the ministry said in a statement.

The GST revenues declined 41 per cent and 8 per cent in the June and September quarters, respectively. However, with economic recovery, the mop-up grew 8 per cent and 14 per cent in December and March quarters of this financial year.

GST collections, which directly reflect the state of economic activity, had plummeted to a record low of Rs 32,172 crore in April 2020, after the government imposed a nationwide lockdown to curb the spread of coronavirus.

The lockdown, categorised by several agencies as one of the strictest in the world, pummelled the economy, as demand dried up and non-essential businesses were shuttered.

In the April-June quarter, the economy contracted by the steepest ever 24.4 per cent, and 7.3 per cent in September quarter.

However, in October-December it came back in positive territory with 0.4 per cent growth.

As restrictions were gradually lifted, many sectors of the economy were able to spring back into action although output remains well below the pre-pandemic levels.

Deloitte India senior director M S Mani said, "In addition to the trend of higher overall GST collections over the past six months, all major states have shown a significant increase compared to the previous year."

He added that the increase in collections on imports accompanied by the increase in domestic transactions would indicate that the overall production and consumption cycle is back to normal.

ICRA principal economist Aditi Nayar said the healthy GST collections in March 2021, along with the additional devolution of Rs 45,000 crore to the state governments for the just-concluded fiscal, confirm the rating agency's view that the tax revenues in FY2021 have exceeded the Revised Estimates.

"We continue to expect the GoI's fiscal deficit to undershoot the FY2021 RE of Rs 18.5 lakh crore, suggesting ample cash balances at the start of FY2022."