Central government employees can submit multiple bills of goods and services purchased in their own name to avail the benefit of the LTC (Leave Travel Concession) cash voucher scheme, according to the finance ministry. 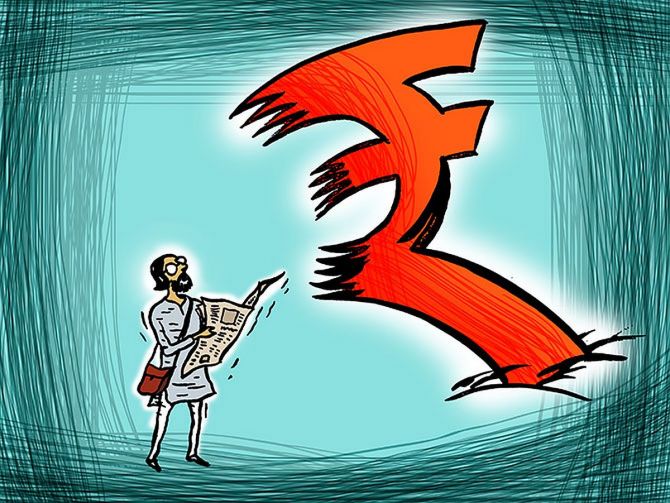 The expenditure department, under the ministry, has issued a set of FAQs (Frequently Asked Questions) on LTC cash voucher scheme, clarifying that an employee can also avail the scheme utilising the applicable LTC fare without leave encashment.

The government on October 12 announced the LTC cash voucher scheme under which central government employees can purchase any goods or services with GST rate of 12 per cent or above to avail the benefit.

Till now, employees got LTC benefits only on travels made, or had to forgo the amount.

The inistry said employees can avail the scheme utilising the applicable LTC fare without leave encashment.

"The expenditure should be in accordance with the ratio as prescribed for LTC fare," it said.

To a query on whether the scheme would be applicable if a particular LTC which is meant to be used for the scheme has been partially availed by either self or members of the family, the FAQ said, "This scheme is applicable to the LTC fare left unutilised during the block year (2018-21)."

"Since this is an optional scheme, if the LTC fare of any member of the family has not been utilised for this purpose, those members can avail LTC subject to extent instructions under LTC rules."

The FAQ further clarified that multiple bills would be accepted, but purchases should happen within the current financial year ending March.

"The purchase should carry a GST of 12 per cent and above and payment should have been made through digital mode," it added.

It said reimbursement would be based on production of invoice with details of GST.

"As far as possible, the claim should be made and settled well before March 1, 2021 to avoid any last minute rush and resultant lapse."

Besides, the invoice which is being submitted for reimbursement under the scheme should be in the name of the employee availing the scheme.