The government has compulsorily retired 22 tax officials accused of corruption and other malpractice as it continues to crack down on errant bureaucracy. 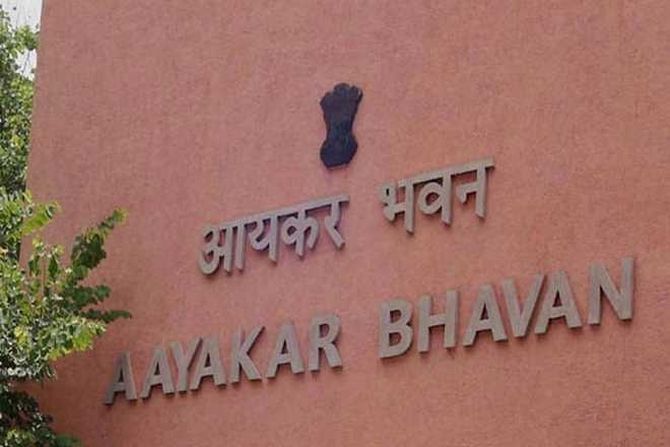 The Central Board of Indirect Taxes and Customs -- the agency that overseas GST and import tax collections -- compulsorily retired 22 superintendent rank officers under Fundamental Rule 56(J) on corruption and other charges, official sources said.

Since June, this is the third round of sacking of corrupt tax officials.

Sources said the action was in line with Prime Minister Narendra Modi's address to the nation from the ramparts of Red Fort when he said some black sheep in the tax administration may have misused their powers and harassed taxpayers, either by targeting honest assesses or by taking excessive action for minor or procedural violations.

"We have recently taken the bold step of compulsorily retiring a significant number of tax officials, and we will not tolerate this type of behaviour," a source said.

The officials retired include 11 from Nagpur and Bhopal zone, most of whom are accused of connivance for facilitating clandestine manufacturing and clearance of cigarettes by an Indore-based company.

One official each is from Chennai, Delhi, Kolkata, Meerut and Chandigarh zones while two each are from Mumbai, Jaipur and Bengaluru zones.

Previous to that, the government had compulsorily retired 12 senior IRS officials from the income tax department over charges of corruption, sexual harassment, disproportionate assets under Rule 56(j) of Central Civil Services (Pension) Rules.

The Rule 56(J) of Central Civil Services (Pension) Rules, 1972 provides for periodical review of the performance of government servants with a view to ascertain whether they should be retained in service or retired from service in public interest.

Source: PTI© Copyright 2021 PTI. All rights reserved. Republication or redistribution of PTI content, including by framing or similar means, is expressly prohibited without the prior written consent.
Related News: Indian Revenue Service, Central Board of Indirect Taxes and Customs, CBIC, CCS, GST
SHARE THIS STORY
Print this article 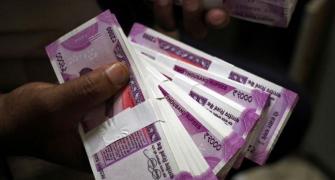 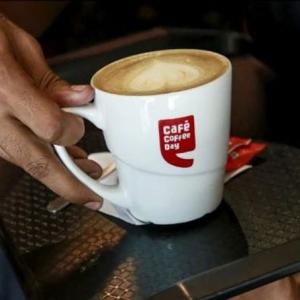