With this, 85 officers, including 64 high ranking ones, have been compulsorily retired.

The government has compulsorily retired another 21 "corrupt" tax officers in the fifth tranche of its crackdown on errant officials accused of corruption and other malpractices, finance ministry sources said.

The Central Board of Direct Taxes (CBDT) -- the agency that oversees income and corporate tax collections -- compulsorily retired 21 Group B officers of the rank of Income Tax Officer under Fundamental Rule 56 (J) in the public interest, due to corruption and other charges and CBI traps, they said.

Since June, this is the fifth round of sacking of corrupt tax officials. 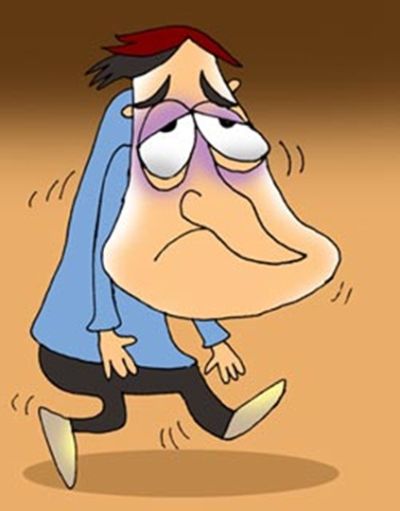 With this, 85 officers, including 64 high ranking tax officers, have been compulsorily retired.

Of the high ranking officers, 12 were from the CBDT.

The last round of sacking was in September when 15 Central Board of Indirect Taxes and Customs (CBIC) -- the agency that oversees GST and import tax collections -- were compulsorily retired.

Sources said the officers retired in the latest round include three in the Mumbai office of the CBDT and two in adjoining Thane district.

Other officers sacked were posted in Vishakapatnam, Hyderabad, Rajahmundry, Hazaribag in Bihar, Nagpur in Maharashtra, Rajkot in Gujarat, Jodhpur, Madhopur, and Bikaner in Rajasthan and Bhopal and Indore in Madhya Pradesh.

Sources said the action was in line with Prime Minister Narendra Modi's address to the nation from the ramparts of the Red Fort when he had said some black sheep in the tax administration may have misused their powers and harassed taxpayers, either by targeting honest assessees or taking excessive action for minor or procedural violations.

"We have recently taken the bold step of compulsorily retiring a significant number of tax officials, and we will not tolerate this type of behaviour," he had said.

More than half of the officials retired were those who were arrested by the CBI for allegedly receiving illegal gratification.

One official allegedly had over Rs 20 lakh cash in his bank locker while a Thane officer had acquired immovable and movable assets worth over Rs 40 lakh in his and his wife's name, the sources said.

The Rule 56(J) of Central Civil Services (Pension) Rules, 1972 provides for periodical review of the performance of government servants with a view to ascertain whether they should be retained in service or retired in public interest.