The wheat production is estimated to have declined due to heatwave that resulted in shrivelled grains in the northern states of Punjab and Haryana.

Releasing the fourth advance estimate for the 2021-22 crop year, the Union agriculture ministry on Wednesday said a record output is also estimated for rice, maize, gram, pulses, rapeseed and mustard, oilseeds and sugarcane.

The country's overall foodgrain production is estimated to be record 315.72 million tonnes in the crop year that ended in June 2022, according to the ministry.

Agriculture Minister Narendra Singh Tomar said record production of so many crops was the result of the government's farmer-friendly policies as well as tireless hard work of the farmers and the diligence of the scientists. Rapeseed/mustard seed production is pegged at record 17.74 million tonnes for the 2021-22 crop year.

In a crop year, he government releases four estimates before the final one at different stages of crop growth and harvesting period. 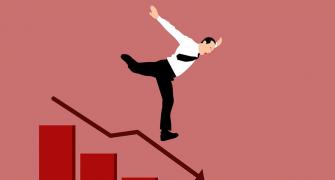