The plan is to establish a consultative panel and appoint mediators to address various domestic issues, both at the central government and state levels. 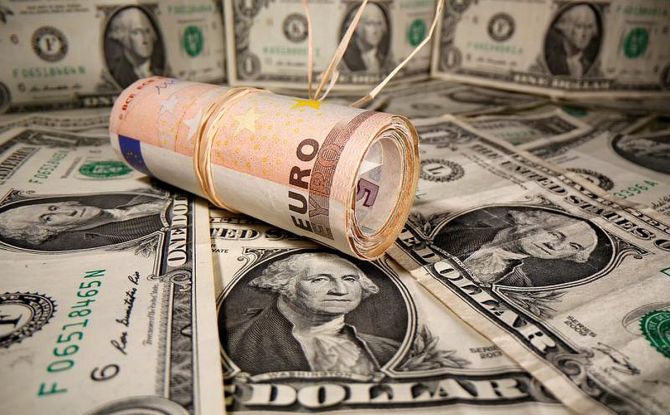 The Centre is likely to roll out a special dispute resolution mechanism for enforcing commercial contracts between foreign investors and the government, especially in relation to public infrastructure projects.

The plan is to establish a consultative panel and appoint mediators to address various domestic issues, both at the central government and state levels, according to two officials in know.

The move follows concerns flagged by  overseas investors about the cost and time involved in getting contracts honoured in India.

Public infrastructure contracts are often stuck due to government interventions at various levels even in approved cases.

Even in the recent virtual meeting with Prime Minister Narendra Modi, global investors are believed to have raised the issue of challenges in executing contracts.

While the government has been making incremental changes to the legal regime around enforcement of foreign contracts, several roadblocks remain, an official said.

Now, the law ministry is in consultation with chief justices of high courts, to designate one or more civil courts as special courts, in order to streamline the process.

Experts believe that a separate mechanism is essential as existing commercial courts are not  fully operational yet.

“The impact of the pandemic on the functioning of commercial courts has affected the enforceability of contracts, considering that the frequency at which matters are being heard has been greatly reduced ever since courts in India suspended physical hearing to reduce the risk of spread of virus,” said Atul Pandey, partner, Khaitan & Co.

Foreign investors often face issues with state governments modifying terms of contracts or  revoking them on grounds such as land acquisition and revenue sharing.

Such interventions have resulted in institutional arbitration proceedings too.

In fact, the recently introduced Arbitration and Conciliation Act (Amendment) Ordinance, 2020, may add an additional layer of complexity on enforcement of arbitral awards, according to one of the officials quoted earlier.

This may be triggered by an unconditional stay of enforcement of arbitral awards where the underlying arbitration agreement or contract or making of the arbitral award are induced by fraud or corruption, he said.

This further compounds the issues faced by investors in getting their arbitral awards enforced in India, the official added.

The government introduced a change in the Specific Relief Act in 2018 in terms of which, enforcement of contracts was made mandatory, and not discretionary.

Earlier this year, the finance ministry had reportedly prepared a draft proposal to set up an investment tribunal in high courts for taking up these matters on priority.

As domestic private investments have remained subdued, it is important to work in these areas to help the government reduce pending litigations, said an expert.

India’s foreign direct investment (FDI) numbers   during the pandemic, however, hit a record high of more than $20 billion. 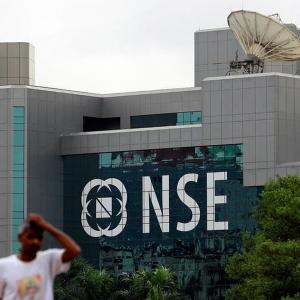 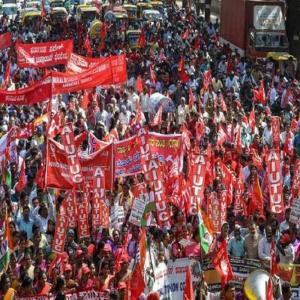