The Centre is unlikely to announce an agreement over payment mechanism with Russia until a ceasefire is declared in the Ukraine war, said people in the know. 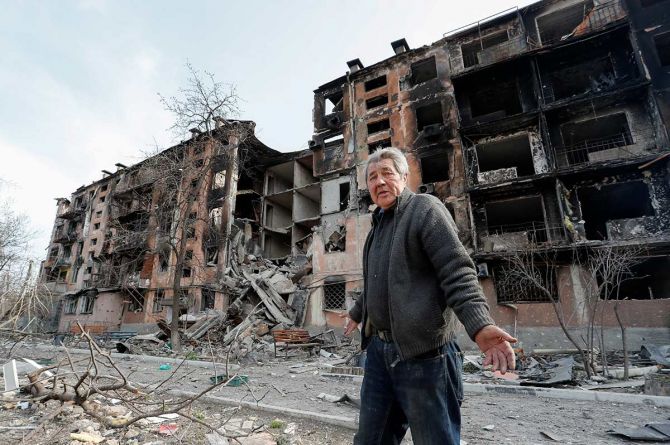 IMAGE: A local resident reacts while standing near a residential building, which was destroyed during Ukraine-Russia conflict in the southern port city of Mariupol. Photograph: Alexander Ermochenko/Reuters

An inter-ministerial group headed by the finance ministry has been meeting regularly for over a month to analyse and discuss payment mechanisms that can work under the current circumstances and ensure the trade between India and Russia is not disrupted.

The US had recently said that there would be consequences for countries actively attempting to “circumvent or backfill” American sanctions against Russia.

While the trade between Russia and India through their local currencies — rupee-ru­ble mechanism — is being contemplated since the beginning of the Russia-Ukraine war, the other option is linking Unified Pay­ments Interface (UPI) wi­th the Bank of Russia’s Faster Payments System, said the sou­rces, adding that the final call on the matter will be taken by the Prime Minister’s Office.

"The discussions are going on but no public announcement will be made un­less a ceasefire happens because right now we don’t know in which direction the war will move. Internal talks regarding the alt­erna­tive payment mechanism are going on,” sa­id a source.

“When the ceasefire happens, every country will know that the war is essentially over, and that things can be looked at from a different perspective.

"The biggest concern right now is what kind of message we want to give to the entire world.

"If India announces that we will go for rupee-ruble trade, Russia will be pleased, but we also need to see what kind of signal we are sending to the rest of the world,” the official said.

Russian Foreign Minister Sergei Lavrov, who was in the national capital earlier this month to meet his Indian counterpart S Jaishankar, discussed crucial issues, such as alternative payment mechanisms, and discounts on Russian oil.

According to reports, the Russian embassy has also assured India that there will no restriction of any kind on settling transactions in the national currencies.

Biswajit Dhar, professor at Jawaharlal Nehru University, said it is better for India to keep issues related to alternative payment mechanisms under the wraps currently.

“It’s better not to go public as these are sensitive issues.

"Also, the government will have to weigh the pros and the cons.

"It cannot be a unilateral decision. Whatever is done has to be in agreement with the Russians,” Dhar said.

Exporters fear payments worth roughly $400-500 million would get stuck because of the blocking of many Russian banks from accessing the Society for Worldwide Interbank Financial Telecommunication (SWIFT).

However, Commerce Minister Piyush Goyal hadrecently told Business Standard the amount is much smaller than what exporters have been claiming. 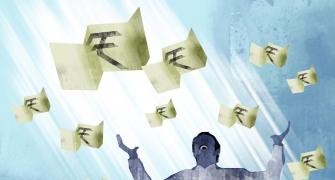 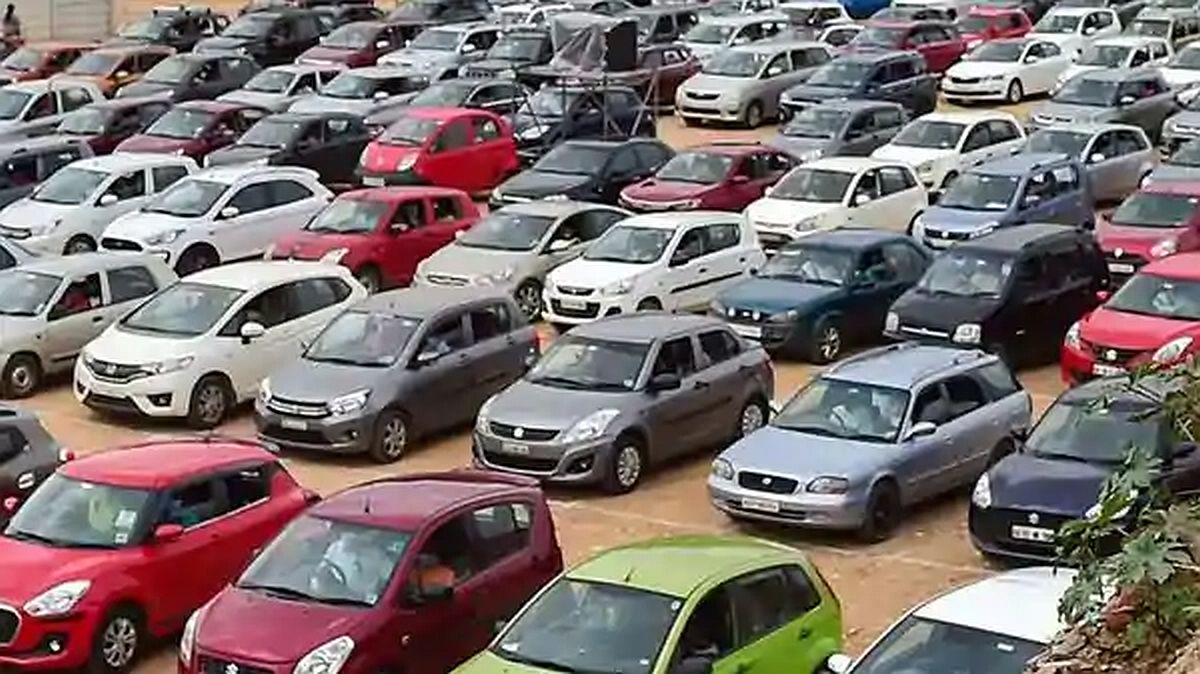 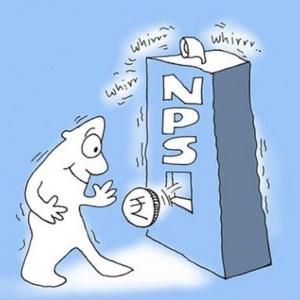