Govt in search of prospective operator for The Ashok Hotel 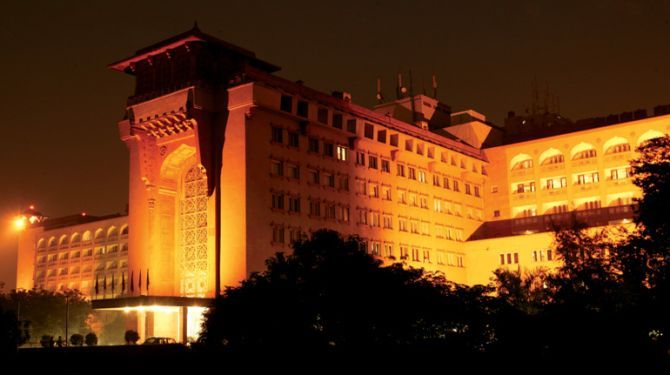 The government is looking to find a prospective operator for The Ashok Hotel, New Delhi, by December end.

The Department of Investment and Public Asset Management (DIPAM) and the tourism ministry are working on a deal structure, which would be placed before the Cabinet Committee on Economic Affairs (CCEA).

Additionally, the lease is being structured in an open manner, suggesting that the entity operating the hotel may have the option of buying it outright at the end of the lease period, for a hefty price.

The main reason for the Centre’s push is that it does not expect major strategic sales to go through in the last quarter of 2018-19, just ahead of the 2019 general elections when the code of conduct is likely to be in force, according to ministry officials.

“The property has brand visibility as well as monetary potential. It has to go to somebody who creates immense value. Hence the deal has to be structured properly and carefully, which we are working on,” one of the officials said.

The lease structure will be an open one, he added. In an open-end lease, the lessee has to make a payment at the end of the agreement amounting to the difference between the residual and fair market value of the asset, with the intention of buying the asset.

A closed-end lease, on the other hand, puts no obligation on the lessee to buy the leased property at the end of the agreement period.

The plan to lease the iconic property, located a stone’s throw from the Prime Minister’s official residence in the heart of the city, was proposed by the Niti Aayog.

Officials are deciding on the lease period, which the Niti Aayog had proposed to be 60 years.

With the property being so close to the prime minister’s residence, there are security concerns as well.

The government is also looking to hire an advisor to help it frame a lease structure.

With the Air India stake sale failing to take off, the Centre is shoring up various alternatives to meet a disinvestment target of Rs 80,000 crore for 2018-19.

A part of these proceeds will come from ITDC’s other properties, including Patna, Ranchi and Puducherry.