SC said 10 per cent of the amount would have to be paid by March 31. 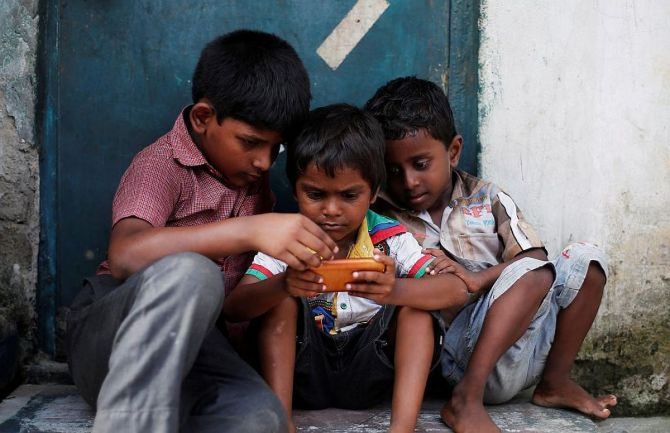 Bharti Airtel and Vodafone Idea may have to shell out around Rs 2,600 crore and Rs 3,650 crore, respectively, of their adjusted gross revenues (AGR) before March 31.

This is because the Department of Telecommunications (DoT) is of the view that the companies have to pay 10 per cent of the outstanding dues on the day of the Supreme Court judgment on September 1 last year, when it gave the telecom firms 10 years to pay their AGR dues.

It said 10 per cent of the amount would have to be paid by March 31.

“The court was aware of the payments made by the companies at the time of the judgment,” an official said.

“Now, the companies will have to pay 10 per cent of what was due on the verdict day,” the official added.

The department is yet to convey this to the companies in writing.

Bharti Airtel and Vodafone Idea’s position is that they have paid more than 10 per cent of their dues, and therefore are liable to make the first instalment of the staggered payment schedule in March next year.

In a communication to the department, Bharti Airtel said it had paid Rs 18,004 crore of its dues of Rs 43,980 crore, which is more than 10 per cent of the dues.

Both the companies even approached the Supreme Court, with separate petitions, seeking an assessment of AGR calculations.

They said their payments were not accounted for in the AGR demands issued by the telecom department.

They also said double counting had been done on some revenue items.

The government hopes to garner Rs 54,583.27 crore from other communication services, including spectrum usage charges and licence fees, in 2021-22. 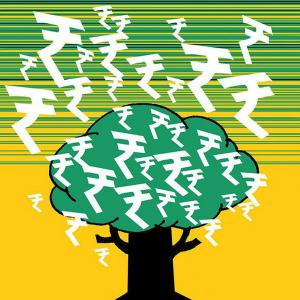 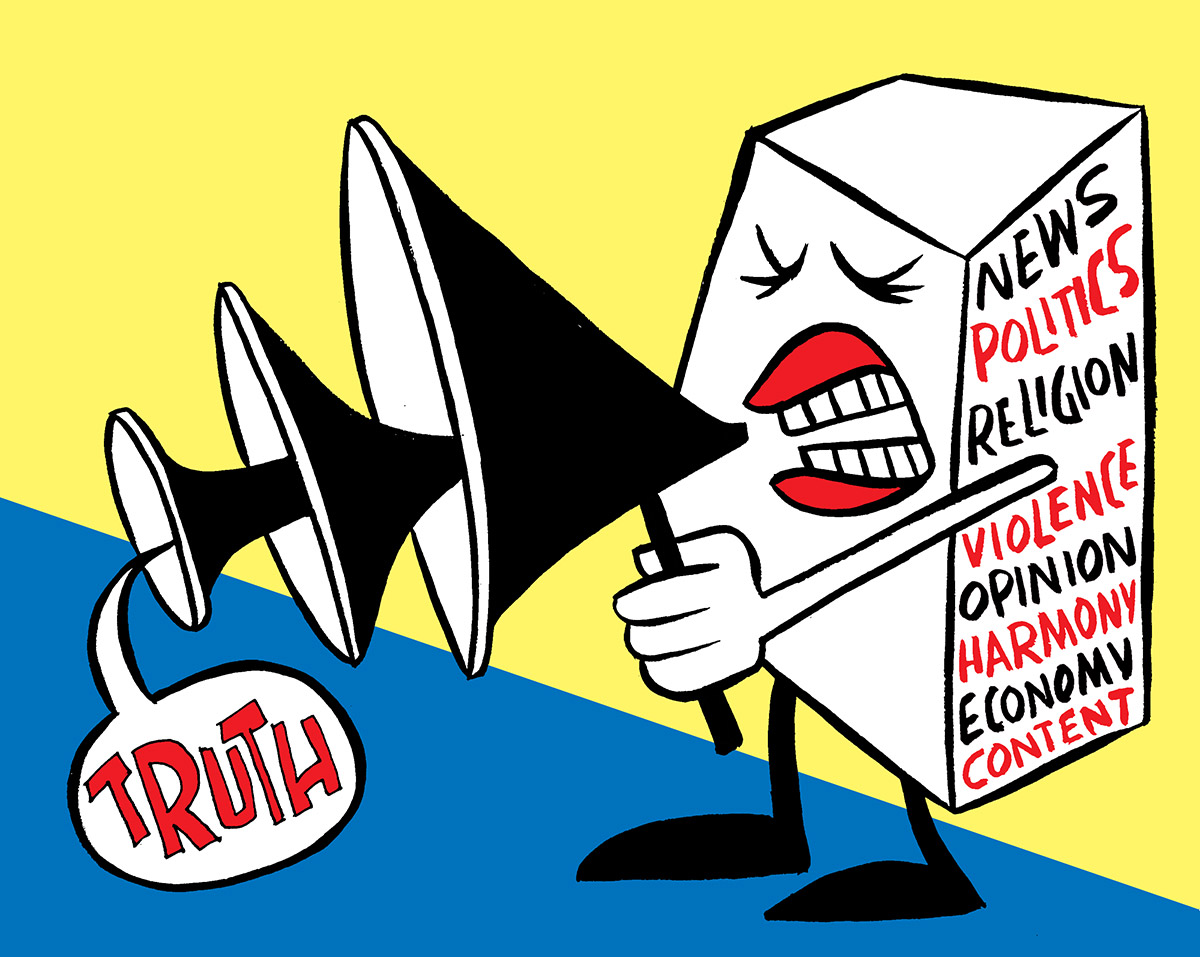