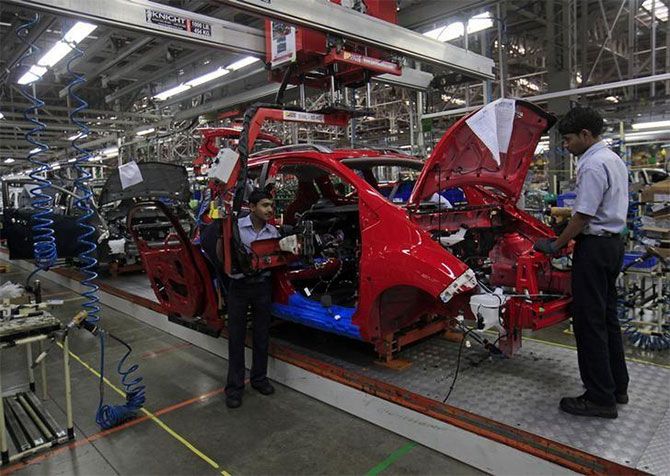 General Motors India on Thursday said it will accept fresh applications for voluntary retirement scheme from workers of its Halol manufacturing facility, where it has stopped production.

GM India president and managing director Kaher Kazem said the step has been taken after a number of employees at the unit had individually approached the management seeking reopening of a separation scheme offered earlier.

"As we continue to consolidate GM India manufacturing at our Talegaon plant, we are listening to our employees and supporting them through the transition," Kazem said in a statement.

He further said the company will consider fresh applications for the separation packages, which remains unchanged, but for only a short period of time.

"We are mindful of the impact on our workforce of ceasing GM production at Halol, but we need to ensure our manufacturing consolidation remains on track. Halol employees have the option of a generous separation payment or continuity of employment at our Talegaon facility," he added.

The company's employees who have so far not signed on for the separation package have received communication about transfer to Talegaon.

The transfer process, including pre-transfer visits, begins early May, the company said.

On April 28, US auto major General Motors stopped production at its first Indian plant in Halol, Gujarat, as part of consolidation of manufacturing operations in the country.

The company's arm, General Motors India will now operate all its manufacturing operations from its second plant at Talegaon in Maharashtra.

The Halol unit, which had a total annual manufacturing capacity of 110,000 units annually, was originally planned to be shut by mid-2016.