With Indian infrastructure companies burdened with debt, global PE funds and developers sense an opportunity to buy the airports cheap. However, a strict timeline and the looming political uncertainty may pose a hurdle. 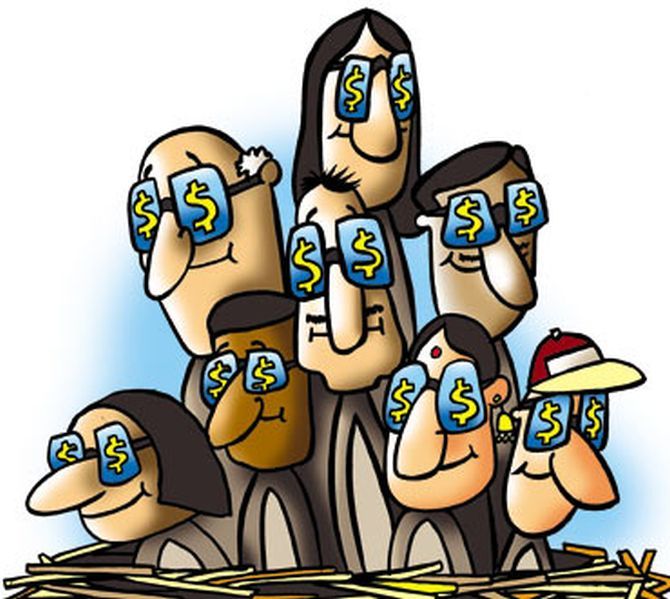 At least half a dozen global private equity (PE) funds and airport developers have bought bid documents for the six Indian airports which are up for sale.

However, a strict timeline and the looming political uncertainty may pose a hurdle.

The government has put six airports - Ahmedabad, Jaipur Lucknow, Guwahati, Thiruvananthapuram, and Mangaluru - on the block and wants to conclude the process before the Lok Sabha elections this summer.

The transaction for the six airports is tipped to be one of the largest in the Indian infrastructure space.

The earlier round of privatisation was in 2006, when Delhi and Mumbai airports were privatised.

The six airports, which are up for privatization, are already mature properties.

“PE investors love properties which are risk-free and have a steady flow of revenue, which allows them to exit at a premium after a few years.

"The airports that have been put on block are mostly in cities with a wealthy middle class, making them a safe bet,” said an executive of a PE fund.

In fact, the weak balance sheets of Indian infrastructure firms are an opportunity for the deep-pocket investors as they are lured by the prospect of acquiring property at deep discounts.

Major Indian infrastructure companies, which have been aggressive primarily by a debt-funded growth, are now rapidly selling their assets to reduce debt burden.

GVK’s plan to sell a stake in Mumbai airport is part of its efforts to deleverage and free up cash for new projects such as the ongoing second airport in Mumbai.

Most of these companies are unlikely to be aggressive in bidding for the airports - a situation the international investors plan to exploit.

“This certainly gives an opportunity to India-focused international funds and developers as bidding will be less aggressive from strategic players unlike during the stressed asset sale under the Insolvency and Bankruptcy Code (IBC),” pointed out a global fund manager  eyeing the airport projects.

This is one reason why the government-owned sovereign fund National Investment and Infrastructure Fund (NIIF), too, is sensing an opportunity to bid for the airports.

According to a senior executive of NIIF, the firm is eyeing joint ventures to bid for the airports.

“We are talking to infrastructure companies that want to bid for the airports but don’t have the financial leverage to bid.

"But our condition is that we are not going to be passive investors,” says a senior executive of the fund, adding it’s planning to raise a third fund worth $2 billion to invest in infrastructure projects.

However, the fund managers pointed out that looming political uncertainty may prove to be a deal-breaker as international investors, despite being bullish, may not finally submit bids.

In a meeting with government officials last week, investors pointed out that the deadline of February 14 to submit a bid was very aggressive.

They have sought an extension. But the government, eager to complete the process before the code of conduct of general elections kicks in, has refused any extension.

Executives of PE firms have argued that for making such investments they have to take board approval, which, in itself, is a long process. Along with that, there’s looming political uncertainty.

"Look what happened to the IBC process. Numerous flip-flops by the government on the rules discouraged willing bidders,” said a top executive of a foreign PE fund.

Except for AION Capital, many of the major PE players like Bain Capital, Blackstone, TPG, and KKR withdrew from the IBC sale process before putting in an expression of interest.

“There has been a significant uptick in investments in infrastructure assets by sovereign wealth funds and pension funds.

"However, the upcoming general elections in 2019 will be keenly watched, especially after the ruling Establishment suffered losses in the state elections,” said Vivek Soni, partner and national leader, PE services at EY.

Any political uncertainty stemming from a fractured mandate could make investors cautious in the short-term, he said.

Meanwhile, GMR officials went to Manglore Airport for site inspection last week, but couldn't do it due to opposition from the employees union.

“They were not even allowed outside the director’s office,” said a person. 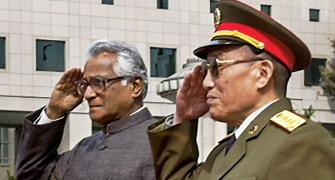 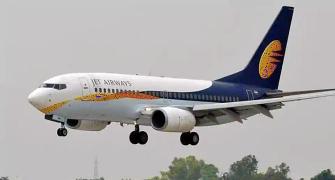 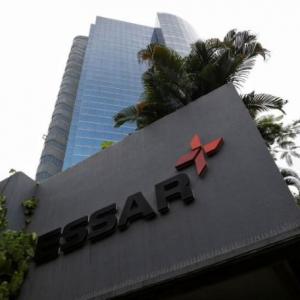