Overcoming its initial concerns, national reinsurer GIC Re has contributed to the formation of an insurance pool to cover most imports from Russia.

While it will be called the fertiliser pool with a corpus of Rs 500 crore, it can be used to cover the risks of oil and gas imports too.

This was decided by a clutch of Indian insurance companies, led by the state-owned ones. GIC Re’s share is about 40 per cent in the pool.

Last month, GIC Re had shot off a letter to all non-life insurance companies that underwrite marine risks not to ask it for reinsurance of cargoes that originate from Russia.

It is understood that the finance ministry took a dim view of the refusal and the insurers met over the weekend to firm up a plan for the pool.

This is the second time after the formation of the nuclear pool that Indian insurers have formed a similar risk cover that has been declined by foreign insurers.

A senior industry official said, “This seems like a harbinger of a new trend in the domestic insurance industry.”

The letter stated, “All shipments are compliant with all of the sanction regimes at the time of underwriting.”

The letter went on to explain that all insurance companies in India asking for reinsurance cover from GIC Re must be “complying with UN, US UK and EU sanction regimes.”

It said, “Additionally, we wish to make clear GIC’s expectations from our cedants when it comes to accepting risks, especially involving territories which may have sanctioned touchpoints.”

It added, “We urge you to keep abreast of the latest developments and seek your legal advice scope of…conflict situation in Ukraine/Russia.”

Simply, the letter from the national reinsurer asked insurance companies to comply with the sanctions regime.

GIC Re had a problem. Just as domestic insurance companies ask the state-owned reinsurer to cover their possible risks, the latter in turn buys insurance cover from abroad to save its own balance sheets.

GIC has offered no response to queries from Business Standard.

Under Indian insurance regulations, domestic insurance companies have to cede 5 per cent of all their reinsurance business to GIC Re, as first choice.

The listed company, in turn, buys insurance cover abroad against those risks.

GIC Re felt that it would be running afoul of the sanctions regime, and therefore, will be netted out of the global insurance market, dominated by European and American companies.

But after the rap from the finance ministry, events moved quickly.

A formal approval from the Insurance Regulatory and Development Authority of India (Irdai) is expected soon.

This is necessary as the fertiliser pool is a new type of cover. 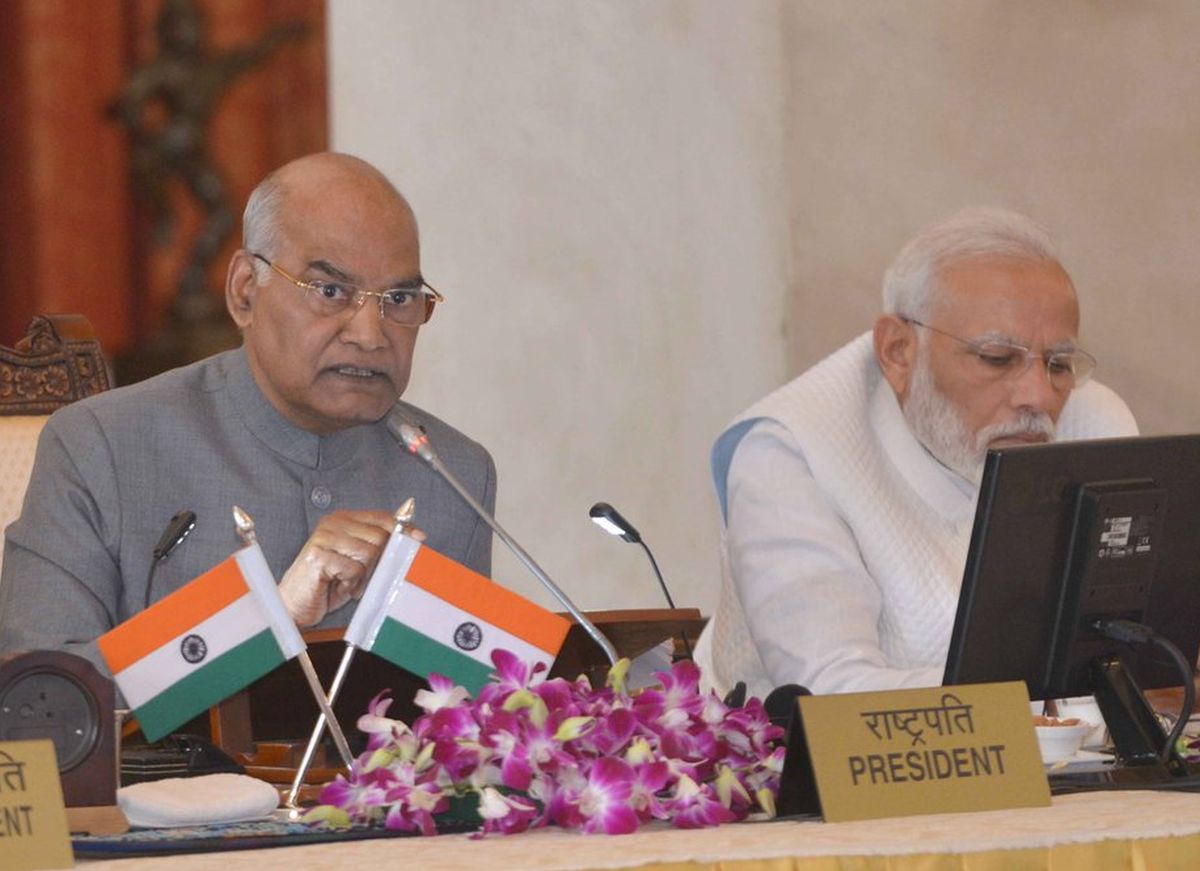