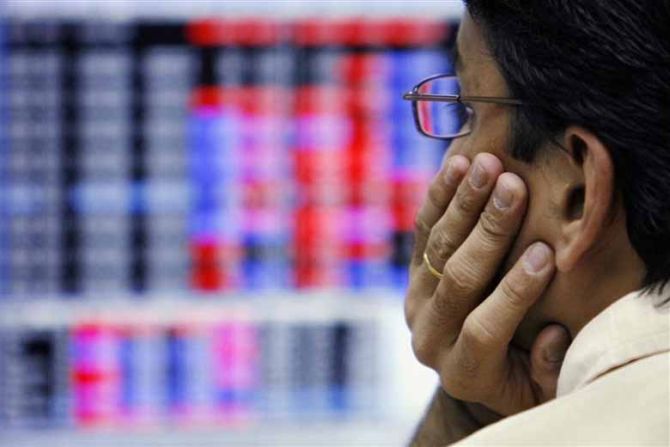 The Securities and Exchange Board of India (Sebi) on Tuesday debarred Gautam Thapar, the ousted chairman of fraud-hit CG Power and Industrial Solutions, from accessing the capital market for a number of alleged irregularities, including diversion of money.

The market regulator also barred the chief financial officer (CFO) and two directors of the company for their involvement in dubious transactions.

Further, Sebi restrained three entities belonging to Thapar-led Avantha Group from diverting their money or disposing of their assets.

It has also directed CG Power to take necessary steps to recover the amount due to it and take legal action to safeguard the interests of investors.

The Sebi order comes nearly a month after the CG Power board said the company had been hit by an accounting scandal and the liabilities of the group had been understated by over Rs 1,600 crore for 2017-18.

“Funds diverted from CG Power were fraudulently transferred to its promoter company Avantha Holdings and entities related/connected with the company, Avantha International, Acton, Ballarpur International, Mirabelle and Solaris, without the knowledge of the company and without any approval from its board,” the report said.

After CG Power’s disclosure of “significant accounting irregularities”, Sebi met its officials and studied the preliminary investigation report submitted by the company.

Sebi's examination of the report showed several irregularities and fraudulent transactions being carried out by key officials of the company including Thapar.

“The transactions were purportedly carried out by certain company personnel (both current and past) including certain non–executive directors, etc.

"The aforesaid transactions are prima facie designed to divert/siphon off money from the listed company, which rightfully belongs to its shareholders.

"Some of the outgoing fund transfers do not appear to be supported by any comprehensible underlying transactions raising doubts on the bona fides and leaving gaps between various transactions,” wrote G Mahalingam, whole-time member, Sebi, in his order.

According to Sebi’s examination of the preliminary investigation report, some of the dubious transactions conducted by CG Power include sale of properties at Nashik and Mumbai to Blue Garden Estate and overseas remittance to some Avantha Group entities.

Sebi said a more detailed forensic audit could bring out the “complete picture and the extent of the misappropriation”.

The market regulator said action was warranted against Thapar and others before the forensic audit is complete to safeguard investors.

“At this stage, it is necessary to adopt some urgent measures to safeguard the interests of shareholders of CG Power and protect the integrity of the securities market, by securing any further erosion of the fundamentals of the listed company.”

Sebi has directed the BSE to appoint an independent auditor for conducting a detailed forensic audit of the books of accounts of CG Power from the 2015-16 onwards.

Even before the company made disclosures on the accounting fraud, shares of CG Power had hit a downward trend, triggering invocation of promoter pledged shares by lenders.

At the end of last year, the promoter shareholding in CG Power was 34 per cent, which has now come down to 0.01 per cent since the pledge by promoters (of their entire shareholding) has been invoked by the lenders due to non-payment of dues.

Some of the large non-promoter shareholders are now lenders including YES Bank, HDFC Mutual Fund and Aditya Birla MF. Shares of CG Power and Industrial Solutions on Tuesday climbed 5 per cent after private equity giant KKR India picked up nearly 10 per cent in the company. 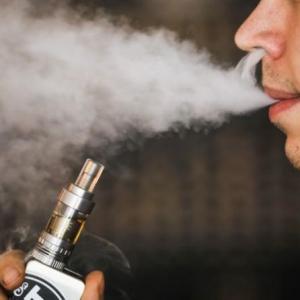 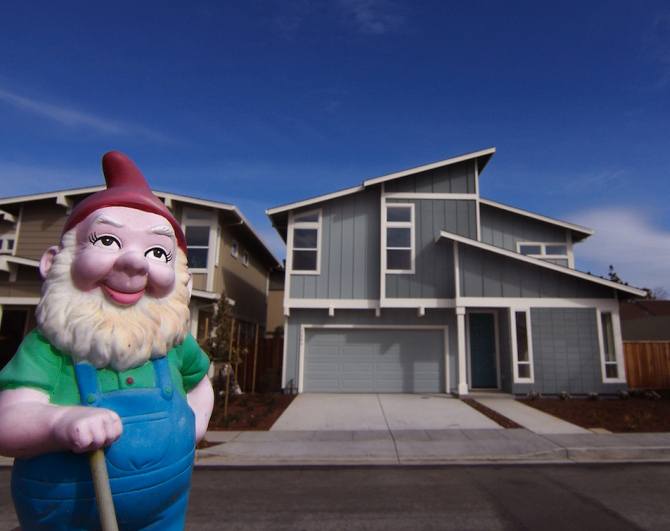