Backed by veteran industrialist Ratan Tata, auto portal CarDekho.com, has been revving up its operations in regions like South Asia. 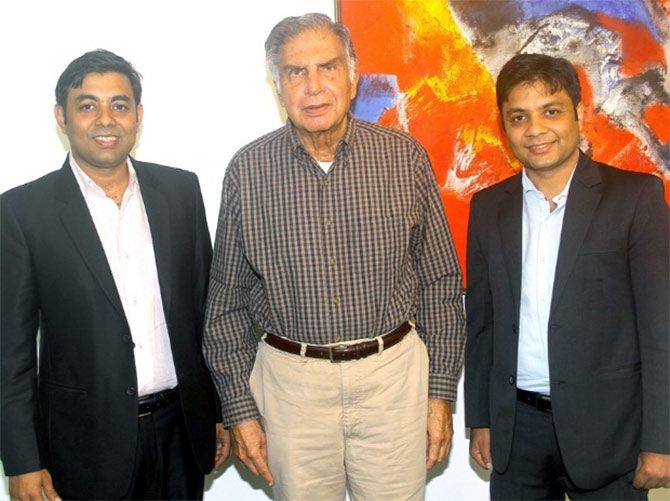 Jaipur-based Girnar Software, the firm behind CarDekho.com, BikeDekho.com and the recently launched TrucksDekho.com, has now come up with CarBay.com for countries in Southeast Asia and has gone live about a month back.

Talking to Business Standard, Amit Jain, chief executive of Girnar Software, said, “With his (Tata’s) insight and knowledge about the automotive industry, we were encouraged to try our hands at the international market. We recently launched CarBay.com in Indonesia, Thailand, Malaysia and the Philippines.”

Girnar is in the process of setting up offices in these countries and has hired a local content and sales team.

As for its newly-launched portal for used commercial vehicles, TrucksDekho.com, Jain is bullish and says there is no competition there at all.

“We have also launched a one of a kind portal called TyresDekho about two months back, and have plans to launch multiple platforms in the coming months,” Jain said.

Along with his brother Anurag Jain, Amit co-founded Girnar which, excluding the investment by Tata, raised $45 million for CarDekho.com in two rounds from Sequoia Capital, Bourne Capital and Hillhouse Capital Group.