They own 27.5% in top 75 listed firms; investments bounce back after falling two straight quarters 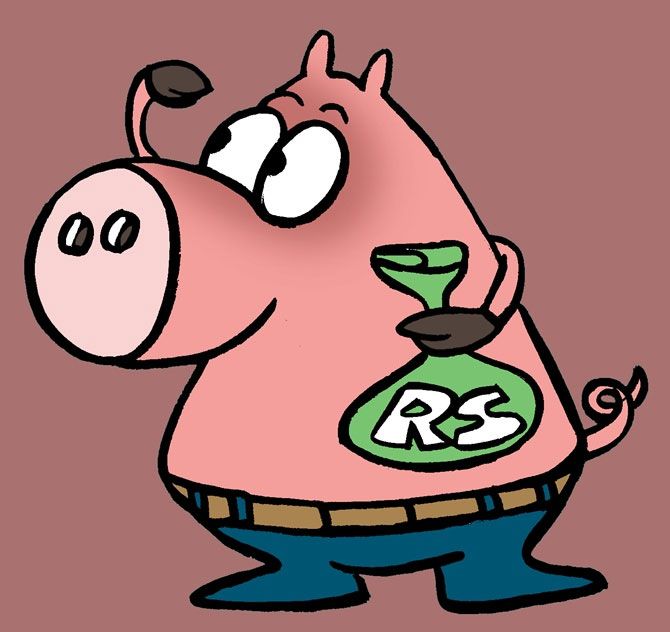 In total, FPIs own 27.5 per cent in the top 75 listed companies, data compiled by Morgan Stanley showed.

The FPI ownership increased 59 basis points during the June quarter when these funds net purchased equities worth Rs 11,340 crore ($1.8 billion) from the Indian markets.

The previous peak in terms of FPI shareholding was in September 2016, when foreign investors owned 27.3 per cent in the top 75 Indian listed companies.

But, in the wake of demonetisation, FPIs repositioned their portfolios after the September 2016 high. Hence, FPI ownership witnessed a fall in the two subsequent quarters.

“During the quarter ended June 2017, the average sector position for FPIs was flat, while portfolio churn inched up after the fall in the previous two quarters.

However, FPIs appear to be overweight in only two out of the 10 MSCI sectors: Financials and Utilities,” said Ridham Desai, managing director, Morgan Stanley in a note.

On the other, holdings of domestic mutual funds (MFs) increased for the 12th quarter in a row because of the impressive inflows received by various systematic investment plans (SIPs).

The overall ownership of domestic institutions, which comprises banks, MFs and insurance companies, stood at 13.2 per cent.

Interestingly, FPIs and domestic institutions seem to be at odds when it comes to sectoral weights.

While foreign funds are most bullish on financials, domestic institutions are betting high on consumer staples.

Institutional investors continue to be cautious about the information technology (IT) and pharmaceutical sectors. In fact, the weight of the IT sector among institutions is currently at a multi-year low.

Institutions have slashed their holdings in both the technology giants, Infosys and TCS, by 110 bps and 40 bps, respectively.

In terms of stocks, HDFC Bank continues to be the favourite for institutional investors. While FPIs increased their exposure to HDFC Bank by 100 basis points in Q1, MFs raised their stake by 90 bps.

The overall institutional stake in HDFC Bank increased 80 bps during the quarter. ICICI Bank and ITC are the other favourite stocks for institutional investors currently.

Interestingly, the institutions seem to be cautious of index heavyweight Reliance Industries (RIL) whose shares have rallied more than 50 per cent since the beginning of 2017.

The FPI and MF stake in the Mumbai-based company fell 20 bps and 50 bps, respectively. 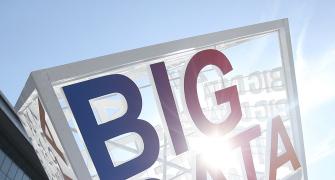 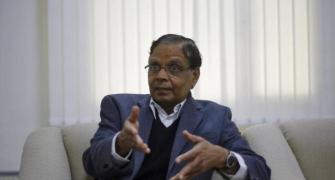 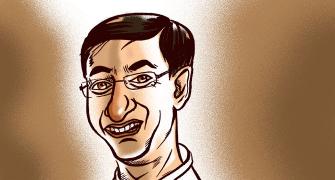 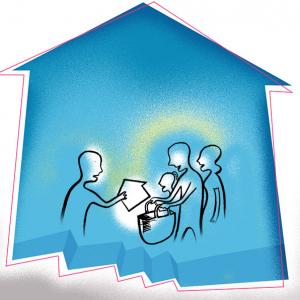