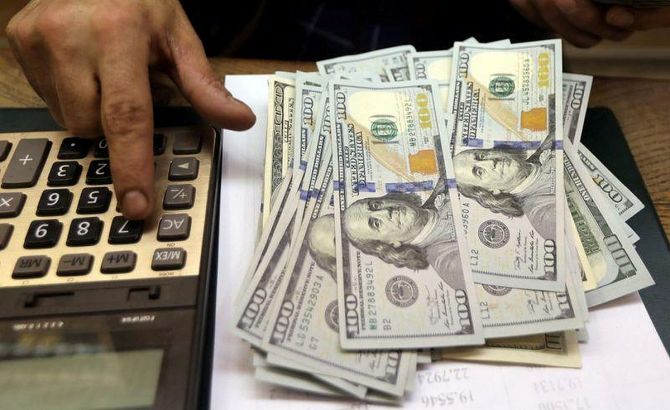 The country's foreign exchange reserves rose by $582 million to reach a lifetime high of $542.013 billion in the week ended September 4, RBI data showed on Friday.

In the reporting week, the foreign currency assets (FCA), a major component of the overall reserves, increased by $269 million to $498.362 billion, the data showed.

The gold reserves rose by $321 million in the reporting week to $37.521 billion, as per the central bank data.

The special drawing rights with the International Monetary Fund (IMF) marginally increased by $2 million to $1.482 billion.

The country's reserve position with the IMF declined by $9 million to $4.647 billion during the reporting week.