The country's foreign exchange reserves rose by $2.518 billion to touch a lifetime high of $575.29 billion in the week ended November 20, RBI data showed on Friday. 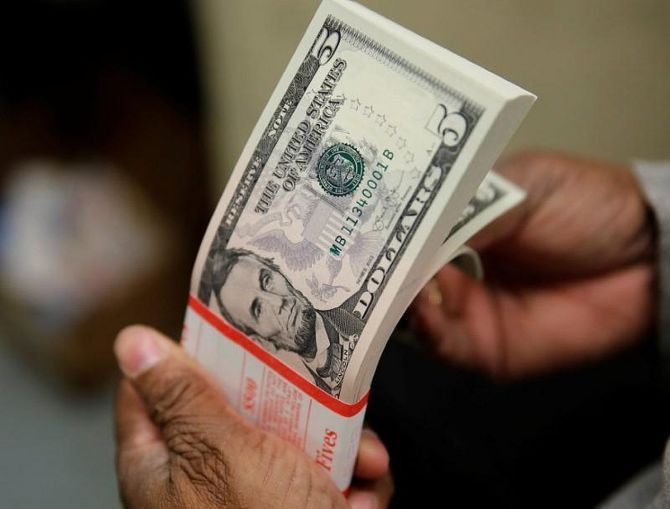 In the reporting week, the increase in the forex kitty was on account of a rise in foreign currency assets (FCAs), a major component of the overall reserves.

The gold reserves declined by $339 million in the reporting week to $36.015 billion, as per the central bank data.

The country's reserve position with the IMF also increased by $19 million to $4.680 billion. 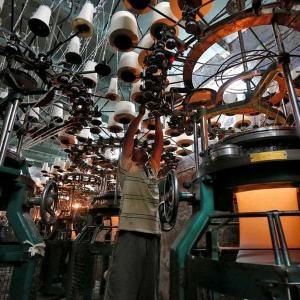