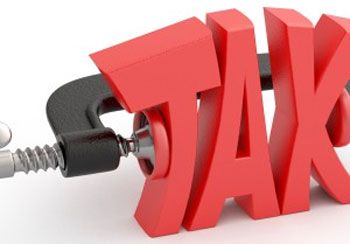 US and European investor groups have called for the Indian government to urgently clarify its tax regime for foreigners, following surprise attempts by tax inspectors to claw back money they say is owed on years of previously untaxed gains.

International funds and banks could face a bill of as much as $8 billion, said tax experts, just as many foreign investors are poised to pour money into India following the election of Prime Minister Narendra Modi, who has pledged to create a more business-friendly environment.

“This development has caught everyone by surprise and is extremely worrying for foreign investors," said Patrick Pang, a managing director at the Asia Securities Industry & Financial Markets Association (ASIFMA) in Hong Kong. "It suggests that the Indian government can come out at any time and re-clarify what was believed to be an established tax policy on foreign investments."

ASIFMA is one of several business groups, including London-headquartered ICI Global, the European Fund and Asset Management Association, and the Federation of Indian Chambers of Commerce and Industry, to have raised the alarm over attempts by the Indian tax department to levy minimum alternative tax (MAT) on foreign investors' profits, according to sources and letters seen by Reuters.

In many jurisdictions governments use a form of MAT to ensure that tax breaks don't pull domestic companies' effective tax rate below a minimum threshold. Foreigners without local operations are not typically covered by such provisions.

In India, foreign investors have hitherto paid 15 per cent on short-term listed equity gains, 5 per cent on gains from bonds, and nothing on long-term gains, but from late last year many firms received notices from tax inspectors requiring them to pay MAT, potentially bringing overall tax on these gains to as much as 20 per cent.

The following month Finance Minister Arun Jaitley intervened via the 2015 budget bill to state that capital gains made by foreign investors as of April 2015 were exempt from MAT, but that did not resolve the issue.

"The government’s clarification in February, though right in intent, has created unwanted confusion, and the view the tax office is taking is that, by implication, the past years' gains can be subject to MAT," said Keyur Shah, a partner in the India tax practice at EY.

A senior official from the tax department who declined to be identified confirmed that the tax office believed the exemption from MAT does not apply retroactively.

“There is nothing (in the budget) to suggest that it (the exemption) would apply to old cases," this person told Reuters.

He added that a 2012 decision by India's Authority for Advance Rulings, a body that mostly non-residents can apply to for tax rulings to avoid legal disputes, had set a precedent for levying MAT on foreign companies, and that the tax department was enforcing the ruling.

In recent weeks, many foreign investors have duly received notices requesting their MAT calculations for financial year 2011-2012. The tax office has said it would also apply the tax to previous years.

Tax inspectors could go back seven years, according to Indian law, and could also charge interest and penalties.

Two individuals said some foreign investors had begun legal proceedings against the government.

Investors say the change is at odds with Modi's desire to welcome investment, since it could hit private equity and venture capital transactions, not just portfolio investors.

Some investor groups are also concerned that the finance bill wording does not preclude MAT liability on other future income and are asking the Ministry of Finance to amend the bill to specify that the MAT exemption covers all future and past gains and income.

"An amendment which introduces a clarification embodying the principle that a foreign company which has no business presence ... is not liable to MAT is required to end unwarranted litigation on this aspect," said Rajiv Tyagi, a spokesman for the Federation of Indian Chambers of Commerce and Industry in a statement.

The senior official from the income tax department, which is part of the Finance Ministry's Department of Revenue, said he believed it was clear future gains would not be taxed. He added that Jaitley might provide further clarification in the parliamentary budget session starting on April 20. 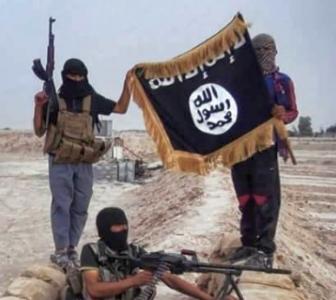 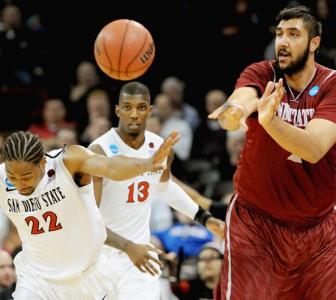 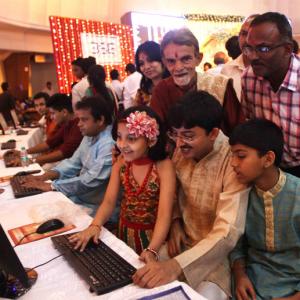 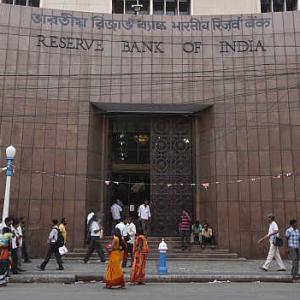