For Adani it's 5th new business in five years

The group will be in a better position to now scale up most of its segments irrespective of government policy, but the bad news others add is its growing debt. 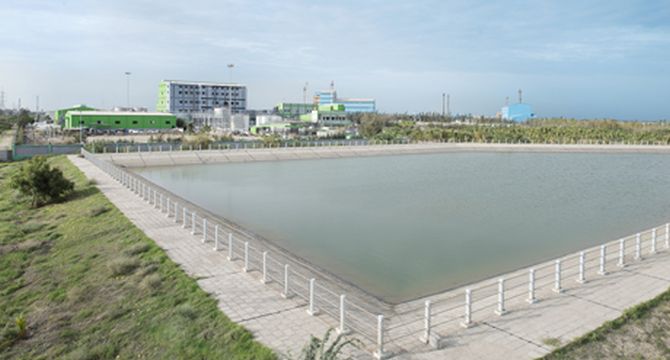 Recently, Adani Enterprises formed a new subsidiary named Adani Water, which will look at opportunities in water and waste water businesses, making it the fifth new business the group has entered in the last five years.

In addition, some of the group’s older businesses also witnessed a multi-fold rise, but the growth story, here forward, industry experts opine may be a mixed bag.

The good news, analysts state is the group will be in a better position to now scale up most of its segments irrespective of government policy, but the bad news others add is its growing debt.

“A closer look at the choice of segments that the group has entered will show they are also segments which have the government’s policy spotlight on it,” said a senior analyst from a brokerage firm who did not wish to be identified.

An email query sent to Adani Group asking for comments on what helped the growth and expansion in new businesses on Thursday remained unanswered.

“They have been very ambitious and aggressive in their expansions and in choosing segments which have demand but need a large capital expenditure and good execution skills, which the group has built on,” said Harish HV, an independent consultant.

“Adani has managed to enter new segments and create a sizeable business in most segments.

"The advantage is, with the current size, even in the event of political uncertainty, the group will be able to manage growth in each of these segments,” said the analyst quoted earlier in the story.

This, however, may not be true for the group’s defence business, which is yet to see meaningful orders come its way.

“It is again a long term business, which needs huge capital expenditure, and once again government is the main customer, so it fits in their strategy," Harish added.

In addition to the new businesses, the last five years also saw the group grow its existing business manifold.

The group’s major revenue generator the port business, for instance, saw a 46 per cent rise in capacity between FY2014 and FY2018.

“It is Adani's vision and strategy which has resulted in creating additional capacity and strategic partnerships to ensure long term growth. This growth in capacity is sustainable if Adani Ports is able to develop adequate capacity and connectivity to cater to demand in the hinterland,” said Shailesh Garg, director at UK-based Drewry Maritime Advisors.

On the domestic coal business side, the group’s volumes has shown multi-fold rise from 1.2 million tonnes (MT) in FY14 to 8.33 MT in the last financial year.

These volumes are from the group’s interests in the mine development operator (MDO) business.

The group’s city-gas distribution (CGD) business, which was at a nascent stage in FY14 with presence in three cities, saw an expansion to nine cities by the end of the last financial year.

In November this year, Adani Gas announced it has bagged authorisation for CGD in 13 new areas and another nine through its joint venture with Indian Oil Corporation named Indian Oil-Adani Gas.

The expansion though impressive, it also faces certain significant challenges.

“Business expansion has been quick due to massive addition of leverage both in power, transmission business which has been supported by the port business which provides ample cash flows for the promoters,” said a second analyst who did not wish to be identified.

Some also see a saturation threat for the port business expansion.

“In the long run growth rates (for ports business) are expected to taper down due to increasing base and maturing markets,” Garg added. 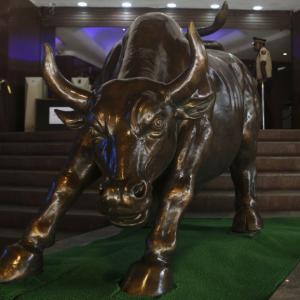