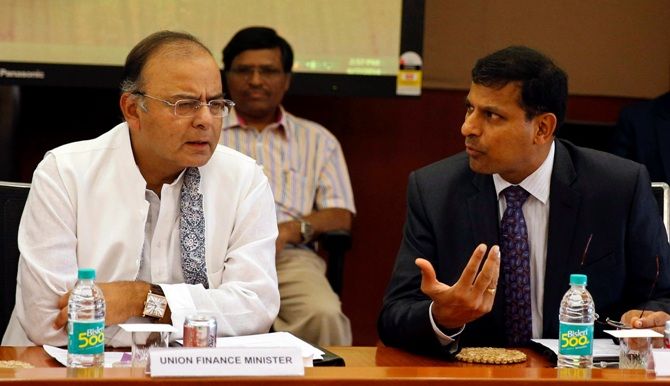 Finance Minister Arun Jaitley will meet chief executives of public sector banks on June 12 to seek an explanation on why they have been slow in passing on the cumulative 75-basis-point repo rate cut by the Reserve Bank of India since January.

Banks have cut base rates by a maximum 30 basis points so far since then.

(A basis point is a hundredth of a percentage.)

The latest rate cut of 25 bps in the monetary policy review on Tuesday has also got a lukewarm response, with only a handful of public sector lenders such as State Bank of India, Allahabad Bank, Punjab & Sind Bank and Central Bank of India responding.

Pune-based Bank of Maharashtra reduced its base rate three days before the policy review.

SBI has reduced its base rate 15 bps to 9.7 per cent after RBI’s rate cut decision.

SBI’s new rate will be applicable from June 8.

A public sector banker said the finance ministry had written two days ago wanting to know the difficulties banks were facing in cutting rates.

Monetary transmission has been an issue for the Indian banking sector, which the central bank has highlighted time and again.

Banks have been found reluctant to revise base rates whenever the rate cycle has turned.

Even on Tuesday, RBI Governor Raghuram Rajan cautioned banks they ran a risk of losing market share if they did not cut base rates.

“This is putting pressure on banks to actually cut rates. Interest rates were coming down even before the first rate cut, because of pressure from these other markets,” Rajan said.

As loan rates hover around 10 per cent, Indian companies are tapping the commercial paper market for their working capital needs, where interest rates are about nine per cent.

“I have no doubt that over time, competition will play a role.

“Banks will have to figure out: Do they keep the margins right now and lose market share, or do they cut their margins and keep market share?

“That is an age-old problem that they will have to address,” Rajan added.

Rising bad loan loans have put pressure on the margins of banks as more and more interest-earning assets are slipping into the non-performing class. This has deterred banks from cutting loan rates.

In addition, bankers have cited sluggish loan demand as a reason for not cutting lending rates. 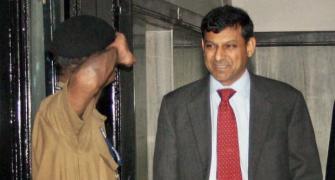 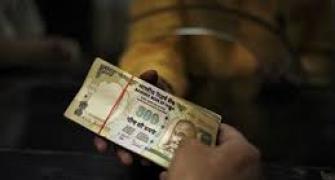 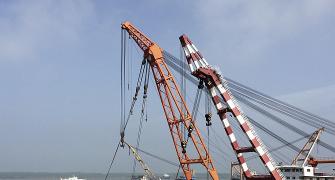 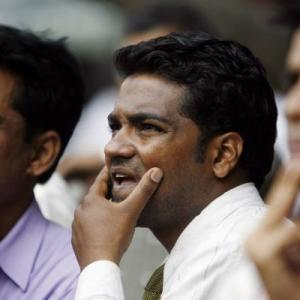