News
Business
Movies
Sports
Cricket
Get Ahead
Money Tips
Shopping
Sign in  |  Create a Rediffmail account
Rediff.com  » Business » Fisticuffs in Fortis family as Singhs accuse each other of assault

Former Fortis and Ranbaxy promoters Malvinder Singh and Shivinder Mohan Singh reportedly came to blows in the latest turn to their ongoing feud. 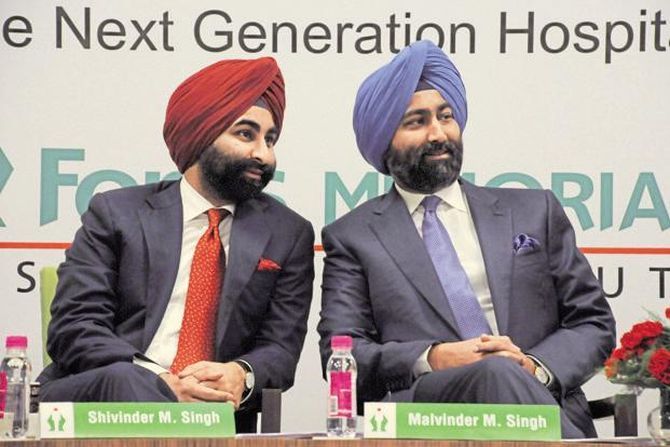 In a video posted on social media, Malvinder Singh is seen as saying, "Today is December 5, 2018, a little after 6 pm, Shivinder Mohan Singh assaulted me at 55 Hanuman Road. He physically hit me. He hurt me."

Showing off a bruise on his forearm, Malvinder said, "He injured me here. He broke this button and he gave me a bruise here, he bruised me here. He kept threatening me and refused to budge until the team here separated him from me."

When contacted, Malvinder declined to comment, whereas younger brother Shivinder did not respond to messages.

The incident reportedly happened on Wednesday as Shivinder was trying to disrupt the board meeting of a group company, Prius Real Estate, which he claimed has lent around Rs 2,000 crore to companies owned by Gurinder Singh Dhillon and his family.

Malvinder said the board meeting was held to decide to recover the money from the Dhillon group.

As per media reports, Shivinder on his part denied Malvinder's claims as false and fabricated, and said it was Malvinder who had hit him.

The relationship between the Singh brothers, erstwhile promoters of Fortis Healthcare, went sour after allegations of fund diversion from the healthcare chain emerged.

It reportedly aggravated further over payment of arbitration award to Daiichi Sankyo. Shivinder had offered to pay his share of the Rs 3,500 crore award to the Japanese drug maker in a dispute related to the acquisition of Ranbaxy Laboratories.

Earlier, in September this year, Shivinder had filed a petition before the National Company Law Tribunal alleging that collective and ongoing actions of Malvinder and ex-Religare chief Sunil Godhwani led to a systemic undermining of the interests of the companies and their shareholders.

He had also alleged his elder brother Malvinder forged his wife's signature, perpetrated illegal financial transactions and led the company into an unsustainable debt trap.

Later, on September 14, the petition was withdrawn by Shivinder from NCLT on his mother's advice. 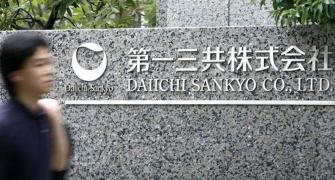 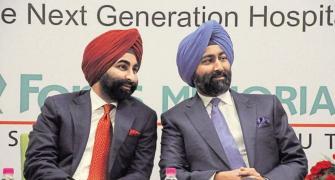 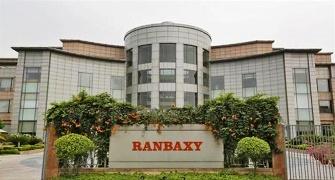 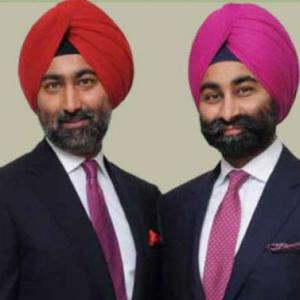