The packaging is new and so is the way it talks to customers. Plus the brand has been extended into hair oil, shampoo and body wash, products that appeal to the young. 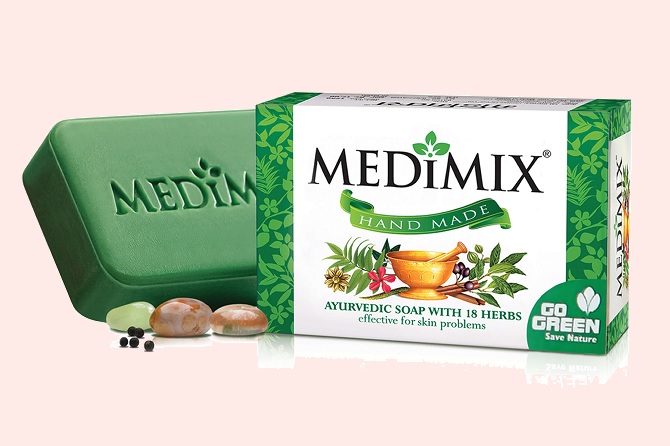 From a soap to cure for skin infections to a legacy brand with ayurvedic credentials, a massive repositioning exercise is on at Medimix.

The homegrown handmade soap that has just hit the half-century mark is hoping to leverage its all-natural product mix and medicinal properties to gain wider appeal among a young audience, while transitioning from a budget to a premium brand.

For the AVA and Cholayil groups that own the brand in the South and North respectively, the repositioning exercise calls for a smart balancing act. It is about driving a perception change among consumers; about putting some distance with the present-day brand and its past but at the same time, leveraging its legacy.

Medimix ticks the natural-herbal box, an aspirational segment that has seen several premium brands debut in recent years. Its ayurvedic roots offer an easy pass into the segment.

However, Medimix’s inheritance comes at a price; its founder, the late VP Sidhan, a railway employee who dispensed ayurvedic medicines in his spare time formulated the soap as a cure for skin diseases that conservancy workers suffered from.

Its origins bracketed it firmly in the budget segment, and the association with a taboo health issue made it somewhat of an embarrassment to the shopping list. The challenge will be balancing the two aspects of its legacy while weaving a new story around the brand.

A V Anoop, managing director, AVA Group, says that the brand is perfectly suited for the present generation. Not only because of what goes into it, but also because of its manufacturing process. Made by hand at minimum cost, it takes around eight days for the classic soap bar to be ready for the market, he adds.

From a medicinal soap Medimix wants to be seen as a 'herbal-natural' product. Anoop says that the company has decided to overhaul its image to become more relevant to consumers today. The packaging is new and so is the way it talks to customers. Plus the brand has been extended into hair oil, shampoo and body wash, products that appeal to the young.

In the past, "People felt the product was meant for skin disease. And in the North, they knew it as a green soap. We have come long way since then to become a brand for health and personal care," says Anoop.

In all of this, the company does not want to let go of its ayurvedic roots, which Harish Bijoor, founder Harish Bijoor Consults says is its strength. "Medimix is a niche success. The beauty of the brand is its keen focus on the category and undiluted product values. All this has helped the brand hold its space and grow," he adds.

Born in a kitchen where Sidhan mixed various oils to come up with a cure for a skin infection, the soap was an easy-to-use version of the medicinal product.

It was initially sold in Chennai, as a prescription-only product but as its popularity grew, the brand was formally launched in 1969 -- the name was an amalgamation of the words medicine and mix. Easy to recall, the name has contributed significantly to the brand's popularity and neither company, Cholayil in the North run by Sidhan's son and AVA in the South, by his son-in-law, has changed it in all these years.

From the start Medimix has been a big advertiser. It made its in-movie brand debut almost 44 years back at a time when few brands experimented with the medium. In Apoorva Ragangal, a Tamil movie, the soap had a role and its director famously boasted that he had introduced two superstars in the movie, Rajinikant and Medimix.

Early advertisements carried the tag line 'doctors prescribe' since that was the key selling point. In the new ads where Parineeti Chopra is the endorser for Northern markets, the brand's herbal and ayurvedic qualities are emphasised, not medicinal properties.

The group has steadily sought out big associations to amplify the brand's presence. It tied up with hotels and large institutions for bulk supplies early on and made sure that the brand retained its name and did not become a white label under the larger hospitality chains. Today nearly 30-40 lakh co-branded small soaps are distributed to nearly 4,000 hotels every month. 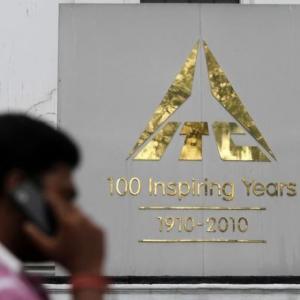 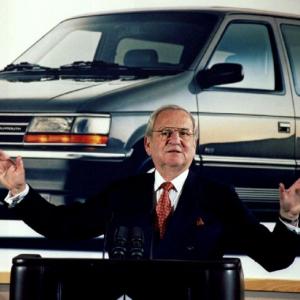