Nordic air carrier Finnair on Wednesday flew its first bio-fuel-operated flight from Amsterdam to Helsinki, beginning a series of such flights.

In the next few weeks, Finnair will fly a series of four flights using biofuel in both engines of its aircraft, the carrier said in a statement.

"Biofuel use is still not financially sustainable, because biofuel is more expensive than ordinary aviation fuel and no large-scale production or distribution has yet been established," Finnair Vice-President (Sustainable Development) Kati Ihamäki

Biofuel refers to fuel made from renewable organic raw materials. The plants used in the production of bio-fuel absorb carbon dioxide, which is released back into the atmosphere when the biofuel combusts.

For its first bio-fuel flight, the carrier will use bio-fuel made from recycled vegetable oil (or used cooking oil) supplied by SkyNRG in a mixture that is 50 per cent bio-fuel and 50 per cent ordinary aviation fuel. 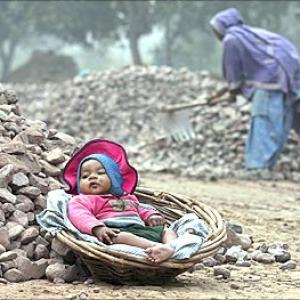 Top 25 nations with the highest per capita income 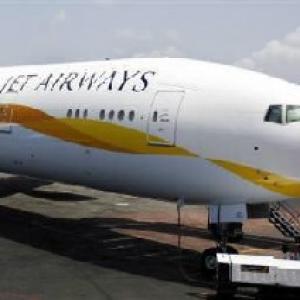