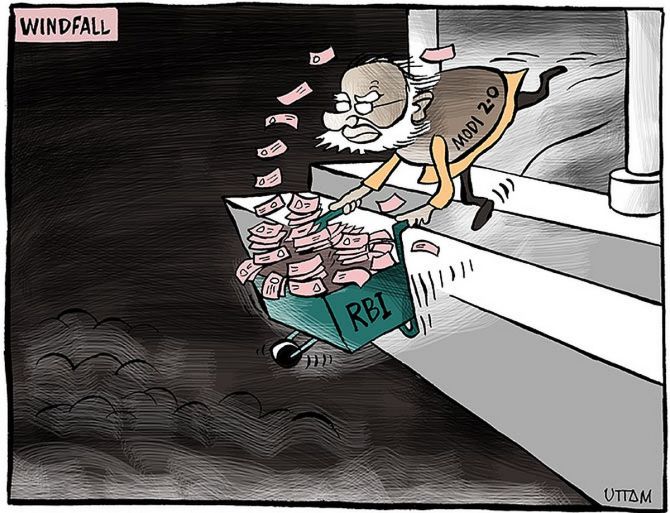 The finance ministry has asked the Reserve Bank of India (RBI) to make every effort to secure a higher dividend for the government in the financial year 2021-22 (FY22), despite sliding interest rates globally, sources in the know said.

It has also sought the RBI’s advice on gold monetisation.

In the correspondence and discussions between the two, the RBI has advised against any change in the inflation goalposts.

To ensure it, the RBI team has, however, cautioned the government against any dilution of the inflation management policies, and the targets under the monetary policy framework, sources said.

The central government, in consultation with the RBI, is supposed to review the targets next month.

The goal was set at 4 per cent with a possible slippage within a 2 per cent range.

The numbers come up for review in March but after the discussions between Sitharaman and Das, they are not expected to change.

The two met each other, along with their officials, at the customary post-Budget meeting on Tuesday.

In the meeting, finance ministry officials advised the RBI to diversify the investment of their assets away from US bonds to instruments with higher returns.

The RBI, like other central banks, uses its foreign exchange reserves to invest in a range of securities.

The returns from these securities constitute a large part of the profits the RBI earns.

From its profits, the RBI pays a significant share to the central government.

While the finance ministry has been told by the RBI that dividends would be lower this year, it is not acceptable to North Block.

Instead it has asked the RBI to be more aggressive in the deployment of its assets, but the central bank has pushed back against it.

The trade-off for higher returns could expose the RBI to higher volatility in the global currency markets, the central bank has argued.

The RBI financial year will close out on March 31 this year, changing from June 30.

More than one source privy to the discussions said both the RBI governor and the finance minister had appreciated each other’s position despite making their constraints clear.

In FY21, the finance ministry has twice revised its borrowing target.

It was set at Rs 7.8 trillion in the Budget presented in February 2020 but was revised to Rs 12 trillion after the Covid-19 pandemic struck.

In the revised figures for the year, the ministry has added another Rs 80,000 crore to the total.

The RBI has pointed out that despite the large-scale changes, the borrowings are on schedule and shall be completed before March 31.

Sitharaman has asked the RBI to explore avenues through which the extensive domestic holdings of gold with the Indian citizens can be monetised.

The RBI has said it would explore the alternatives and offer a suitable scheme for the government to consider. 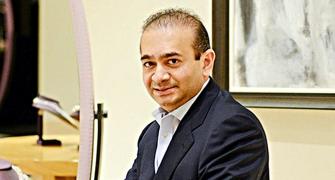 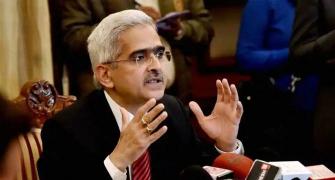 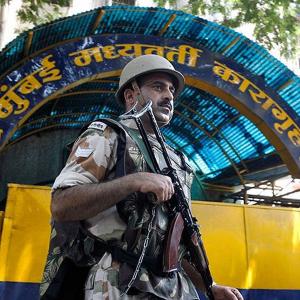 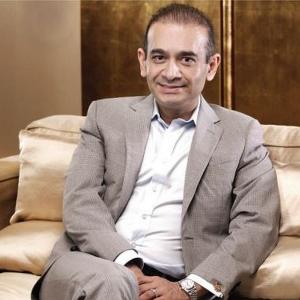