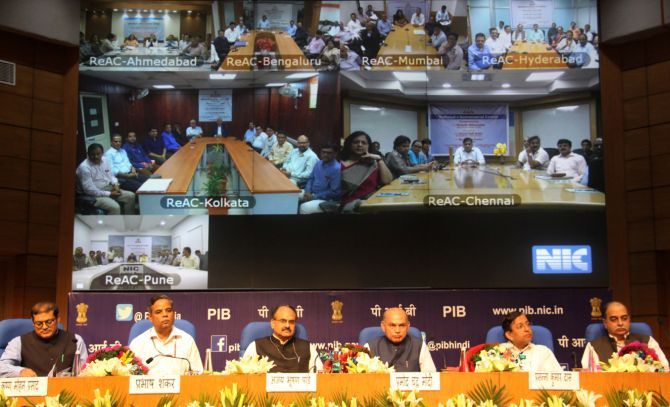 The income-tax department has sent notices in each category of return filing to 58,322 assessees through the faceless e-assessment system, the top body of which was inaugurated on Monday.

This will eliminate an interface between an assessing officer and a tax payer in most cases.

These notices are sent in each category from ITR 1 to ITR 7, said a tax official, explaining the faceless assessment system. As many as 3,517 of these are companies.

Earlier, Revenue Secretary Ajay Bhushan Pandey inaugurated the National e-Assessment Centre (NeAC) at Saket in New Delhi. Pandey said with the launch of the NeAC, the income tax department will usher in a paradigm shift in its working.

It will introduce a faceless e-assessment to impart greater efficiency, transparency and accountability in the assessment process.

Finance Minister Nirmala Sitharaman was to inaugurate the Centre, according to the original schedule. However, she got busy in her meetings with Home Minister Amit Shah and Prime Minister Narendra Modi.

Though NeAC was inaugurated on Monday, the notification of e-assessment system was issued on September 12 from when the scheme was supposed to be launched.

NeAC will be the top body to send all notices and communication electronically. Under it would be eight regional e-assessment centres (ReACs) in Delhi, Mumbai, Chennai, Kolkata, Ahmedabad, Pune, Bengaluru and Hyderabad.

Under these centres, there would be four units -- technical, review, assessment and verification. The assessment unit would identify issues, seek information and analyse material to frame draft assessment orders.

The review unit would review the draft assessment order -- whether material evidence is brought on record, points of facts and law are incorporated, application of judicial decisions is considered and the arithmetic correctness.

NeAC would provide an opportunity to the taxpayer concerned before finalising the order. After finalising the assessment order, it would transfer all electronic records to the jurisdictional assessing officer for post-assessment work such as collecting penalty.

Central Board of Direct Taxes (CBDT) chairman P C Mody said all cases selected for scrutiny belongs to the current assessment year and would have to be closed by September next.

He said the cases scrutinised for the previous year were also on e-assessment basis, but they were jurisdictional. However, cases selected for the current year can go to any jurisdiction, depending on the automatic allocation system. 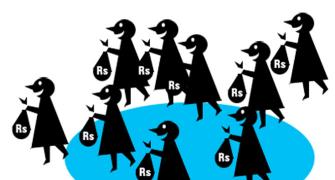 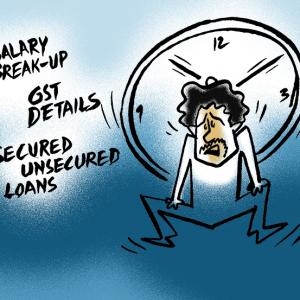