Exports rise at fastest pace in 3 months in August

Trade deficit during the month narrowed to $17.4 billion as against $12.72 billion in the same month last year 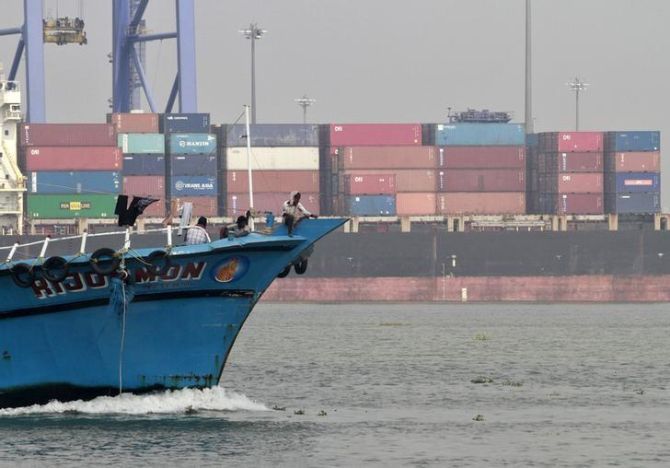 The country's exports rose at the fastest pace in three months to reach $27.84 billion in August on account of healthy growth in petroleum products, engineering, pharma, and gems and jewellery shipments.

Imports too grew by 25.41 per cent in August to $45.24 billion due to costlier crude oil shipments.

In August, the growth rate in overseas shipments touched a three-month high of 19.21 per cent. 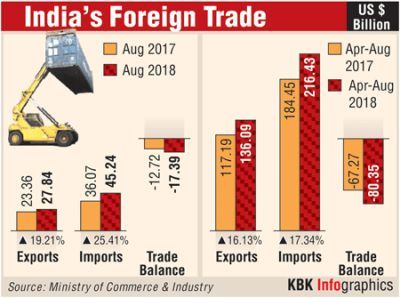 Earlier in May, exports had recorded a growth of 20.18 per cent.

Trade deficit during the month narrowed to $17.4 billion as against $12.72 billion in the same month last year, according to data released by the commerce ministry on Friday.

In July, the trade deficit soared to a near five-year high of $18.02 billion.

The continuous fall in the value of domestic currency appears to be helping exports.

Trade deficit during the period widened to $80.35 billion as against $67.27 billion in the same period last year.

The high trade deficit is one of the factors that dragged the rupee to below 70 levels.

Today it closed at 71.84 against the dollar.

Source: PTI© Copyright 2021 PTI. All rights reserved. Republication or redistribution of PTI content, including by framing or similar means, is expressly prohibited without the prior written consent.
Related News: Sivaram, Reuters
SHARE THIS STORY
Print this article 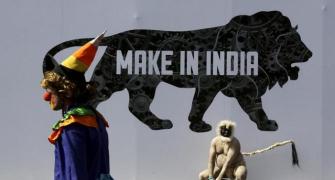 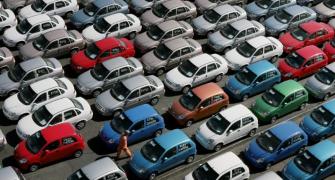 US becomes 2nd-biggest market for Made in India cars 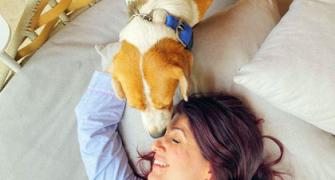 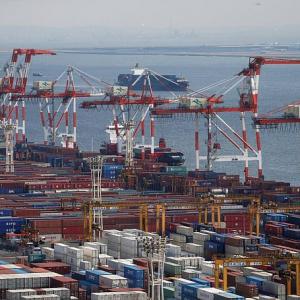 Did Prabhu's tweet on exports help markets, Re recoup losses? 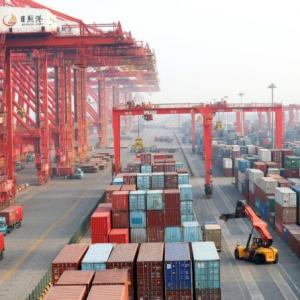