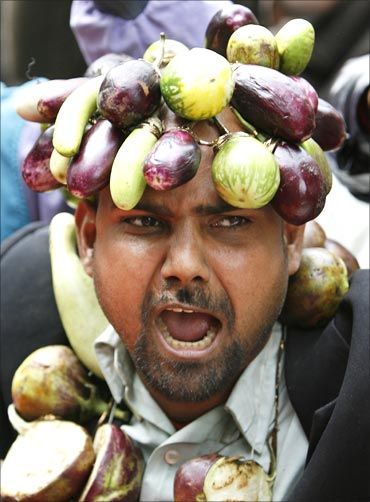 The El Nino risks for this year is rising in India and it could result in sub-par rains, hurting rural demand and food inflation in the country, says a report.

According to the Japanese brokerage firm Nomura, the possibility of El Nino conditions is developing this year and this could possibly push food inflation temporarily higher.

El Nino conditions often, although not always, result in below-normal rains and hence suggest risk of sub-par rainfall during the monsoon season (June-September).

The Australian Commonwealth Bureau of Meteorology's Southern Oscillation Index (SOI) dropped to -11.2 in March from 0.6 in February. A sustained SOI reading below -8 indicates El Nino conditions.

The bureau has raised the possibility of El Nino conditions developing this year to "at least 70 per cent" from 50 per cent earlier, Nomura said. India's agriculture economy is already reeling under the pressure of consecutive bad kharif (summer) and rabi (winter) seasons. 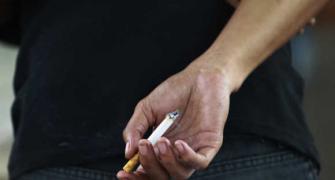 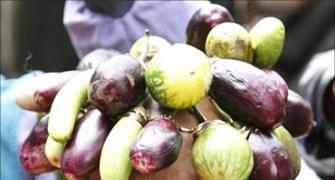 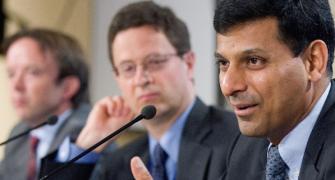 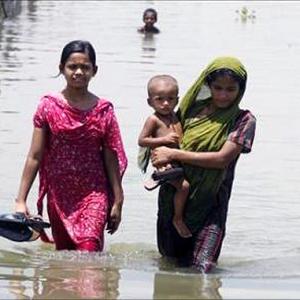 COLUMN: All about the El Nino blues 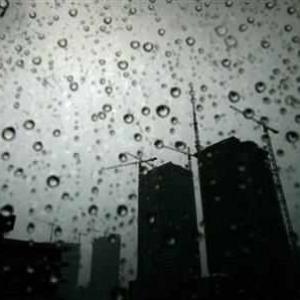