The high court's order, which says refunds paid on service inputs can be restricted, runs contrary to Gujarat HC verdict and could complicate matters. 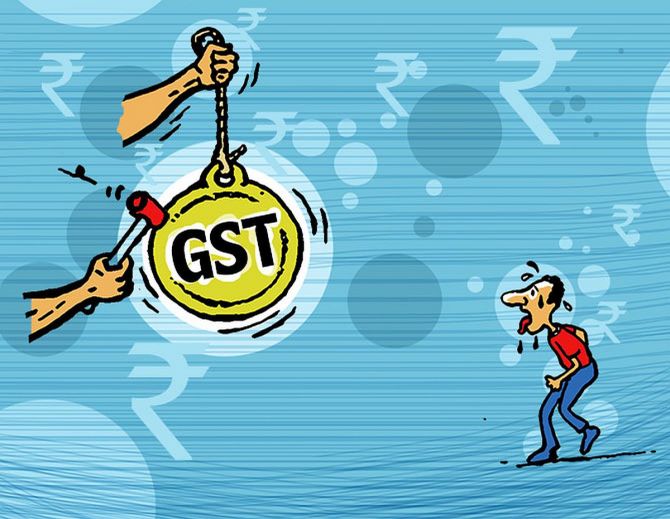 Businesses such as e-comm­erce, which face higher Goods and Services Tax (GST) on raw materials than on finished go­ods, are in a quandary over whether or not they will get refunds on taxes paid on services.

Contrary to a Gujarat high court verdict, the Madras HC on Monday held Rule 89(5) inserted by the government under the CGST Act on restricting such input tax refunds as valid.

This means that the companies facing an inverted duty structure - raw materials drawing higher GST rates than final goods - will not be able to get refunds over taxes paid on the services inputs they used, while they will get it for merchandise inputs.

The government had brought in the rule in 2018 by amending an earlier one that allowed all kinds of credits, regardless of whether the taxes were paid on goods or on services.

Delivering a verdict on a batch of petitions filed on the issue, the Madras HC upheld the validity of the rule as well as the main section of the GST Act.

The Department of Revenue argued that goods and services are in different categories and legislature has wide latitude in matters of taxation in terms of granting of refunds and can pick and choose whom they grant refund and whom they refuse.

On the other hand, petitioners argued that the main section and the rule create a distinction between two categories of assessees.

Earlier, the Gujarat HC had allowed a footwear company to claim credit for taxes paid on service inputs under the GST regime, striking down an explanation given under Rule 89(5).

The court, while hearing a petition filed by VKC Footsteps India, had said the intent of the government (framing a rule restricting input tax credit) cannot be the intent of law.

Footwear attracts GST of 5 per cent whereas majority of the inputs and input services attract GST at the rate of 12 per cent or 18 per cent, which results in accumulation of unutilised credit.

This makes refunds of this credit critical for the business.

The latest ruling makes the issue complicated. While the rulings by the HCs are valid in two separate states, what hap­pens to those running their businesses in other states?

Now, either the higher benches of the HCs or the Supreme Court will have to settle the matter.

Both the rulings were given by two-member benches.

“This (Madras) ruling comes as a jolt to many, who - after the VKC Gujarat HC ruling - were hoping to get the refund of accumulated input services,” said Harpreet Singh, partner at KPMG.

Abhishek Jain, tax partner at EY, said the ruling would come as a substantial setback to businesses, including those in the mobile phone, fertiliser, government business space.

The industry would now await a final verdict from the apex court to settle this ambiguity.

“Many dealers may still decide to file the refund claim for input services, but getting the same from tax authorities may not be easy on account of these two diametrically opposite rulings,” Singh said.