Domestic air passenger traffic jumped 57 per cent to around 49 lakh in July, reflecting a significant sequential as well as year-on-year growth amid a decline in coronavirus infections, according to a report. Recording continued recovery, traffic rose 56-57 per cent to 48-49 lakh in July compared to June this year when it was about 31.1 lakh.

As against June 2020, the growth is 132 per cent, rating agency Icra said in the report on Thursday.

Icra said that airlines' capacity deployment for July was around 90 per cent higher than July 2020. There were around 47,200 departures last month compared to 24,770 departures in the year-ago period.

On a sequential basis, it said the number of departures in July 2021 were higher by around 49 per cent as COVID infections demonstrated a downward trajectory.

"Though the recovery continued in July 2021, there is continued stress on demand, driven largely by the second wave of the pandemic, limiting travel to only necessary travel, while both leisure and business travel have been curtailed due to various state-wide restrictions, despite the decline in infections," she noted.

According to Icra, rising Aviation Turbine Fuel (ATF) prices pose a near-term challenge for the airlines. 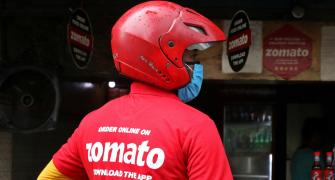 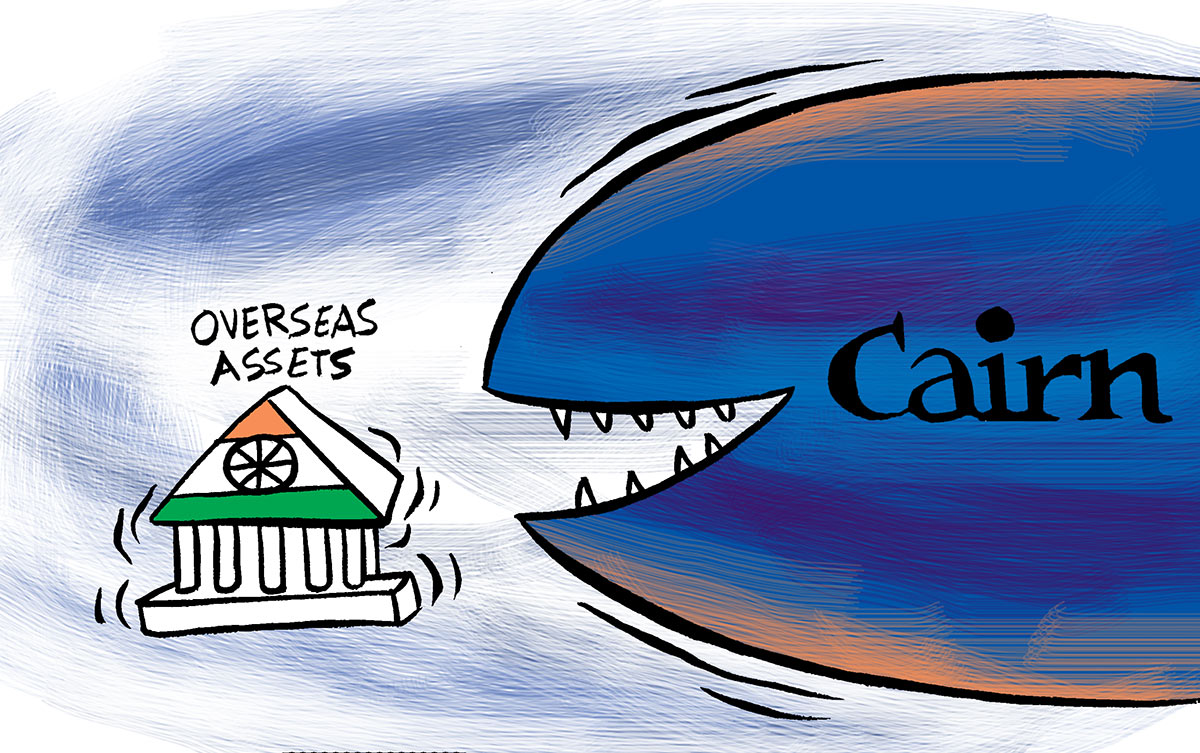