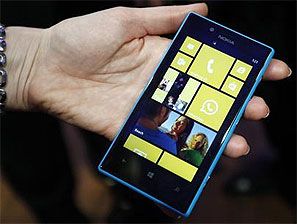 Nokia has asked the Delhi High Court to help release its Indian factory after its seizure by the local tax authorities, the Finnish firm said on Thursday as it seeks to resolve the tax dispute ahead of the sale of its mobile phone business to Microsoft.

Nokia said it did not expect the dispute to affect its 5.4 billion euros ($7.3 billion) deal with Microsoft, although it was prepared for the possibility that the Chennai plant, one of its biggest phone-making factories, will not be transferred to the US

company in time for the sale, which is due to close in the first quarter of next year.

If the seizure is still in place when the Microsoft deal is finalised, Nokia could briefly operate the plant as a contract manufacturer for Microsoft, according to sources close to the company.

Nokia has been in disagreement with the Indian authorities over an income tax bill of Rs 20.8 billion ($333 million), one of several tax disagreements involving foreign companies in India.

In a statement, Nokia said it wanted the assets to be released by December 12. The sources said the court will hold a hearing on November 28.
Ritsuko Ando in Helsinki
Source:

© Copyright 2020 Reuters Limited. All rights reserved. Republication or redistribution of Reuters content, including by framing or similar means, is expressly prohibited without the prior written consent of Reuters. Reuters shall not be liable for any errors or delays in the content, or for any actions taken in reliance thereon.
Related News: Microsoft, Nokia, Delhi High Court, Chennai, HC
SHARE THIS STORY
Print this article 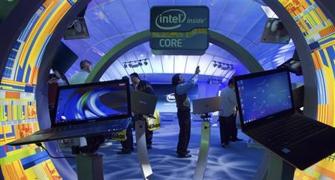 For Intel, Hollywood dreams prove a leap too far 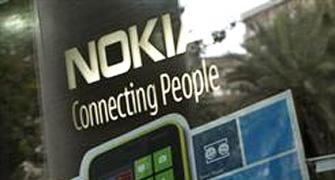 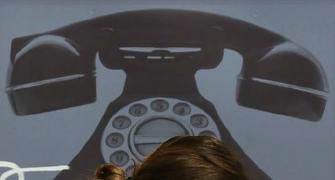 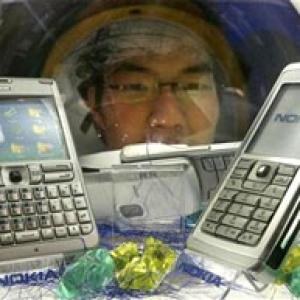 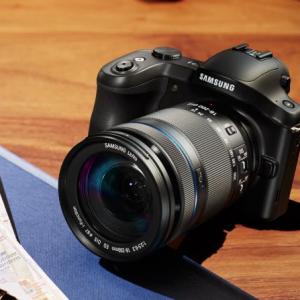 Will you buy this SMART camera for Rs 1.12 lakh?