The Directorate General of Civil Aviation has rolled out new draft rules for the use of in-flight Wi-Fi on portable electronic devices (PEDs) by passengers. 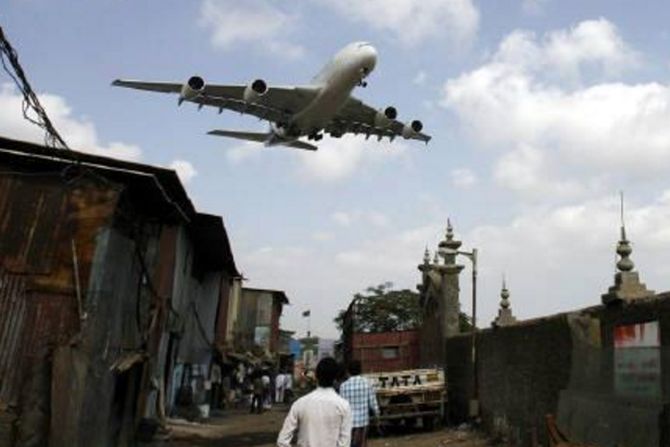 As per the new guidelines, internet services will be provided on the device's flight mode and will be available 10,000 feet above sea level or before arrival or after departure.

Notably, the service would be made available on the condition that the portable electronic devices (PED), laptops and phones are used in flight mode.

According to the new draft, airline operators will have to carry out a risk assessment of the portable electronic devices capable of using in-flight Wi-Fi. The risk assessment should cover the hazards associated with PED in different aircraft zones, during various phases of flight, and during turbulence, among other things.

Moreover, it also allows pilots to control the status of the internet connectivity in-flight and ask cabin crew to keep an eye on passengers to ensure that they do not violate its requirements.

The DGCA guidelines also stated that electronic devices which are not "intentional transmitter" of radio signals -- such as portable voice recorders, electronic entertainment devices, and electric shavers er-- will not be used by any person on board the flight during taxi, take-off, climb out, descent, final approach and landing phases of the flight.

"This won't however, apply to medical electronic devices such as pacemakers [sic], and hearing aids," it said.