Development in India, China adds to the CO2 emission: Obama 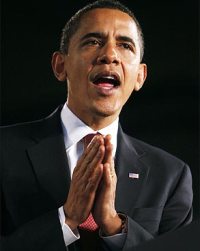 The fast developing economies of India and China are adding to the emission of carbon dioxide, US President Barack Obama has said asking Americans to be ready and adopt more and more green technologies.

"Hurricane Sandy may not be as unusual as it used to be.

“You see higher incidents of flooding. Coastal states like Florida, there are neighborhoods where now every time there's a high tide there's a flood in these neighbourhoods," Obama said in Minneapolis on Thursday.

“All of that adds to more carbon dioxide and it starts compounding," he said.

So this is something the Americans have to deal with, he said.

"Now, the good news is, there are things we can do.

“So, we doubled fuel efficiency standards on cars.

“By the middle of the next decade, cars and trucks are going to go twice as far on a gallon of gas.

“That's going to save you money in your pocketbook, but it's also taking carbon dioxide out of the atmosphere," Obama said.

His Administration, the US President said has invested in clean energy.

“So it's good economics and it's also good for the environment," he said amidst wide applause.

"Most recently what I've done is, I've said about 40 per cent of the carbon that we emit comes from power plants.

“So, what we've said is, through the Environmental Protection Agency, we're going to set standards," he said. 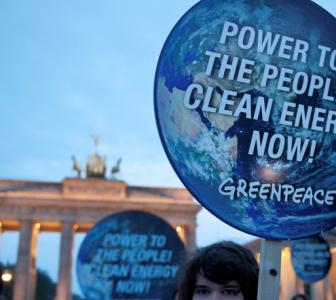 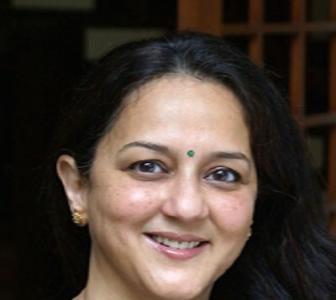 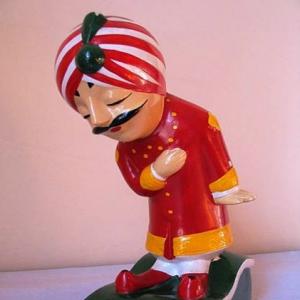