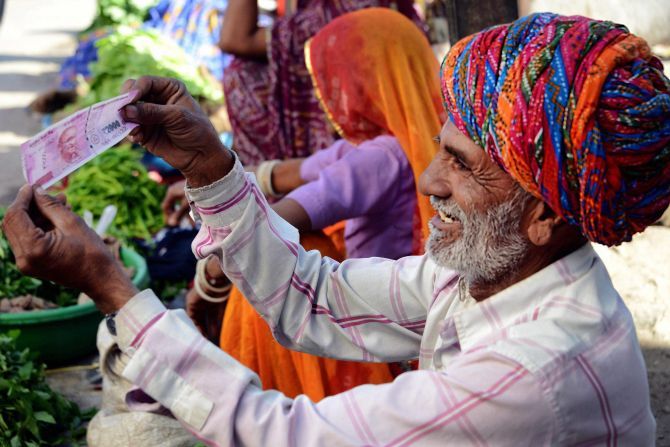 Nepal Rastra Bank on Thursday banned the use of India’s new currency notes of Rs 500 and Rs 2,000 denomination, terming them “unauthorised and illegal”.

These two currency notes were issued by the Reserve Bank of India recently after old Rs 500 and Rs 1,000 denomination notes were withdrawn.

NRB spokesperson Narayan Poudel said these new currency notes are not yet legal in Nepal, according to Onlinekhabar.com.

Poudel said these notes will be legal in Nepal only when India issues a FEMA notification as per the Foreign Exchange Management Act.

India is likely to issue a FEMA notification, allowing people in Nepal and India to possess certain amount of Indian currency.

Earlier, a ban was in effect in Nepal till last year against the use of Rs 500 and Rs 1,000 denominations notes.

Authorities had lifted this ban after the visit of Prime Minister Narendra Modi to Nepal.

The Reserve Bank of India had formed a task force to ease currency exchange facility in Nepal for non-Indians who possess the now-defunct notes of 500 and 1,000 denominations.

Image: A man in Rajasthan holds up the new Rs 2000 note. However, this note has been termed unauthorised and illegal in Nepal. Photograph: PTI Photo 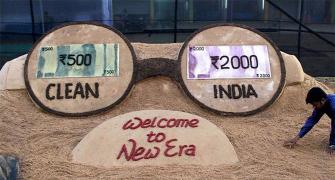 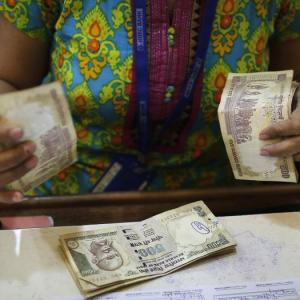