In India, the drop was fuelled by the rupee’s depreciation from around 71 to 75 a dollar during the quarter.

Private wealth grew at a negative rate in all major economies, during the January-March quarter.

Emerging economies, including India, faced the brunt of the meltdown, with the total wealth growth rate ranging between -14 per cent and -26 per cent, in the first quarter of CY20, estimated a research report by New World Wealth.

In India, the drop was fuelled by the rupee’s depreciation from around 71 to 75 a dollar during the quarter, the report said.

The drop in the Sensex - which slumped 31 per cent - during the period, was the other major reason for the erosion in value of private wealth in the country, the report added.

“Apart from the human cost, the virus has also had a severe economic impact - our estimates show that global private wealth levels have dropped by around 15 per cent in Q1CY20 (in US$ terms),” the report noted.

This drop has been driven by declining global stock market returns, even as most major currencies have weakened their position against the dollar, the report added.

“This has negatively impacted the dollar-based wealth of most people globally, especially those in emerging markets,” the report said.

It includes their assets (property, cash, equities, business interests), minus all liabilities.

The report also noted that some countries had handled the outbreak better than others, which may have impacted their ability to recover economically in the second half of the year.

Countries that appear to have handled the crisis best are Australia and South Korea. 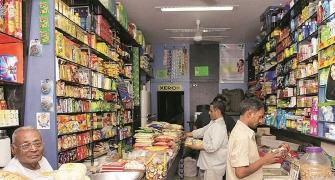 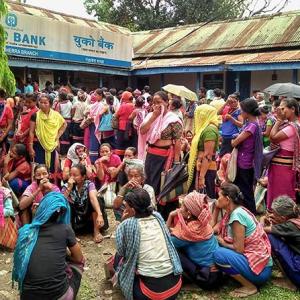 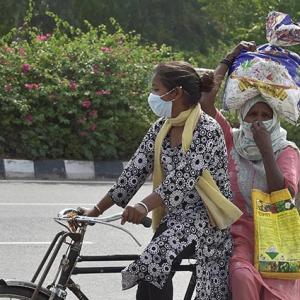