Coronavirus fear now spreads to the start-up ecosystem in India

Around half a dozen Chinese venture capital firms with active presence in India have postponed their trips to the subcontinent. 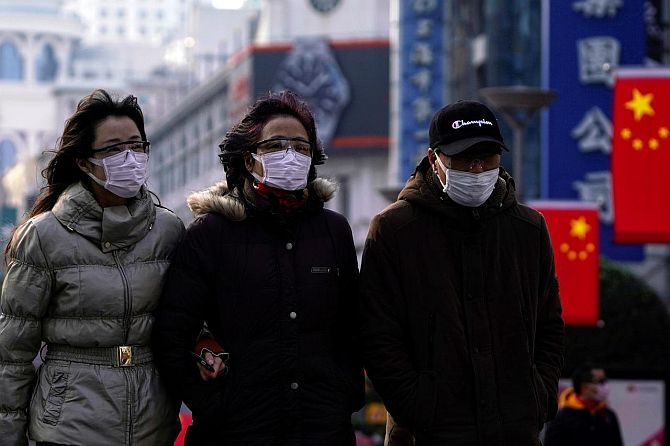 The novel coronavirus fear has now spread to the start-up ecosystem in India.

Around half a dozen Chinese venture capital (VC) firms with active presence in India have postponed their trips to the subcontinent.

“There is a complete lockdown for these VCs till February 11. They have been asked not to travel out of China,” said a start-up founder who works closely with Chinese investors.

This could lead to delay in the funding process, said industry insiders.

Some of the top Chinese investors who have been frequently investing in India are CDH Investments, BAce, Qiming, Morningside, Hillhouse, GGV, and Shunwei.

They have invested in over two dozen start-ups, including unicorns such as business-to-business e-commerce platform Udaan and food delivery platforms, Zomato and Swiggy.

In fact, Beijing-headquartered CDH Investments, which has Cashify and XpressBees as some of its portfolio companies, had committed to deploy up to 90 per cent of its $200-million emerging markets fund in India starting March this year.

The fund has set eyes on early-stage investments in consumer internet and fintech segments, according to reports.

E-commerce giant Alibaba, along with its affiliate Ant Financial, has been the most successful Chinese investor in India, with investments in successful start-ups such as Paytm, Zomato, and Bigbasket.

Ant Financial-backed BAce Capital is also planning to invest around $90 million in early-stage companies in India.

Xiaomi’s investment unit Shunwei Capital has also made big bets in India, especially on vernacular platforms such as ShareChat, Pratilipi, and Vokal.