Govt has decided to suspend Sections 7, 9, and 10, which are used to trigger insolvency proceedings for six months or a period not exceeding one year from the date they commence.

The government has decided to suspend insolvency and bankruptcy proceedings for at least six months owing to challenges businesses are facing due to the COVID-19 pandemic, a senior government official told Business Standard.

A new Section is likely to be added to the Insolvency and Bankruptcy Code (IBC).

It will suspend Sections 7, 9, and 10, which are used to trigger insolvency proceedings for six months or a period not exceeding one year from the date they commence, the official said.

Section 7 of the Code enables financial creditors to start insolvency proceedings against a company while Section 9 gives operational creditors these powers.

Under Section 10, the promoter of the company can trigger insolvency proceedings against his or her own concern. All the three Sections will cease to be effective for six months or further.

The provision is likely to require a change in the Act, according to experts.

“This is a positive step for companies. But for companies, which were otherwise already in stress and could have found resolution under the IBC, their resolution may also be delayed due to this suspension,” said Anshul Jain, partner, PwC India.

Jain also said it needed to be seen if this move would have a positive impact on privately negotiated transactions on mergers and acquisitions.

In March, Union Finance Minister Nirmala Sitharaman had indicated the government would consider suspending the IBC for a few months if the Covid situation persisted and caused stress to businesses.

Already, the default threshold for stressed companies facing insolvency has been increased from Rs 1 lakh to Rs 1 crore. 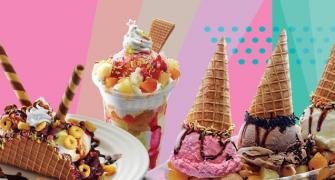 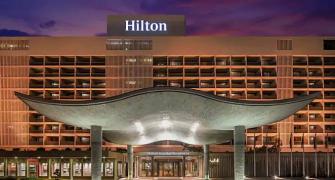 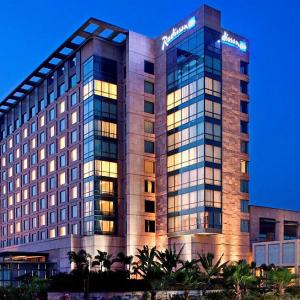