Though that has not always translated into sales, Mercedes-Benz says it is continuing to build on what it calls its “touch-free” experience to stay plugged into its consumer base.

Under the used car business, more than 150 cars were sold online in January and February. 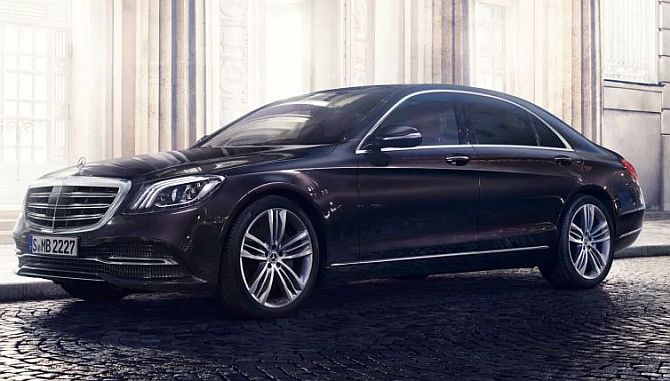 Itching to pick up a super swank Merc, but stymied by the nationwide lockdown?

Worry not. Whether it is the humble C-Class sedan or a sports car that costs a crore or more, Mercedes-Benz India is now offering its entire range of vehicles for sale online.

Though that has not always translated into sales, Mercedes-Benz says it is continuing to build on what it calls its “touch-free” experience to stay plugged into its consumer base. 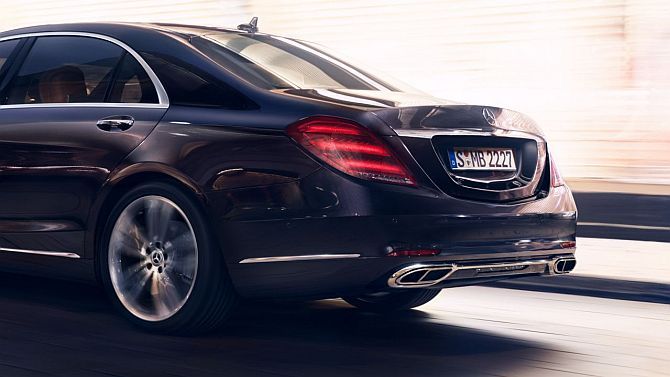 Under the used car business, more than 150 cars were sold online in January and February.

Says Martin Schwenk, CEO and managing director at Mercedes-Benz India, “The company has essentially readied its platform through a partnership with Roadster Inc (a third-party sales platform) to sell cars to customers online, which we see increasing in the future.”

The platform on the company’s website will allow customers to check out the entire range of Mercedes-Benz cars in close-up, order the vehicle and, subject to lockdown rules and regulations, have it delivered to their doorstep. 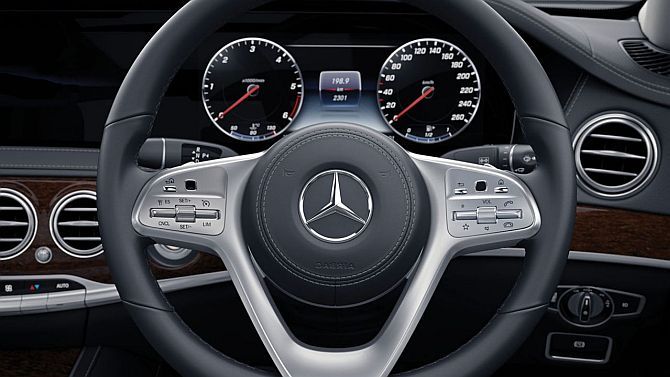 Other services, such as an online concierge, finance support and product information, are all going to be provided digitally or over the phone, Schwenk says.

Mercedes-Benz is the first luxury carmaker to go for online sales of its vehicles.

Other players in the segment such as BMW, Audi, and Jaguar Land Rover, are yet to follow suit.

However, not many are betting on volumes just yet.

Lalit Choudary, chairman and managing director at Infinity Cars, which retails BMWs, Lamborghinis and Aston Martins, says that online sales of luxury cars are limited not just in India, but all over the world.

“Even in China, consumers rarely complete sales cycles online, but what they definitely do is get more information and data on their aspired purchase,” says Choudary.

“Brands do drive loyalty when they provide a luxury experience at the point of sale, although a hybrid model with online sales would grow the overall luxury pie.” 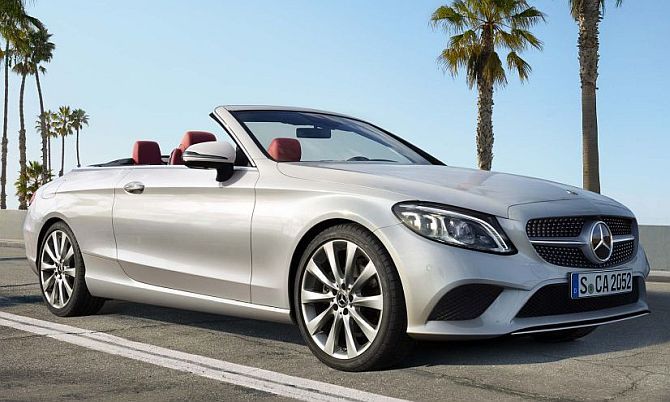 Opting for online sale of new and used cars requires foreign carmakers to align with a third-party sales platform such as  Mercedes-Benz has done with Roadster.

This is because India’s laws on foreign direct investment (FDI) prohibit manufacturers from selling directly to customers.

Schwenk expects to see a significant rise in the number of online sales of Merced-Benz's vehicles in India sometime around 2025.

Mercedes-Benz’s online sales strategy is driven in large part by the fact that most of India’s aspirational working population is now online. And they are mostly millennials.

“About 60 per cent of our online buyers are under the age of 35,” Schwenk says.

“Also, increasingly, women are buying our products, and they account for around 16 per cent of the cars bought in recent times.”

So can online sales replace the experience of going to a showroom and checking out that “dream car” before buying it?

In the last one month, after-market exotic car dealer, Big Boy Toyz, has seen its online sales plummet by 50 per cent and brick and mortar deals dwindle altogether, reducing the overall business by almost three-fourths. 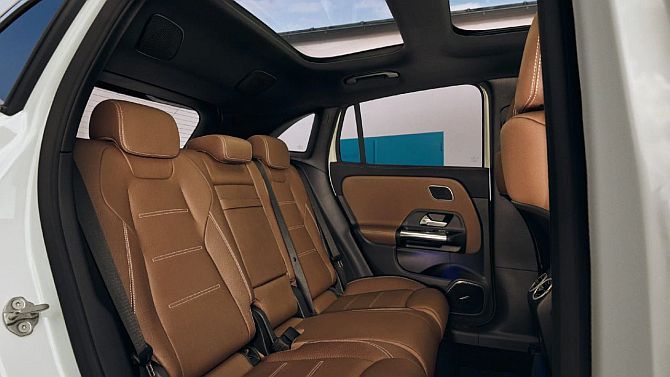 Jatin Ahuja, founder of Big Boy Toyz, says that he has sold around eight exotic cars worth Rs 9 crore, including a Mercedes-Benz Maybach and a GLS-63 Merc SUV, after the lockdown.

“Almost all of my sales are restricted to customers who know what they want - cars that are made in limited runs and not easily available at the prices that I offer them.

"So they aren’t worried about a test-drive or an instant delivery right now.” 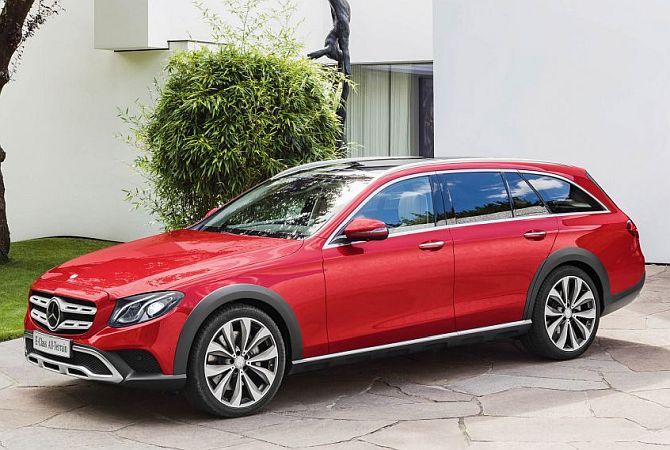 Experts say that for the luxury car segment in particular, the battleground will be digital.

“Online sales won’t ever replace dealers, but it will push business processes back to the online seller and the manufacturer,” he says.