If Reliance Jio resets the rules of the game with low voice and data tariffs, most incumbents will find themselves back to square one, notes Bhupesh Bhandari. 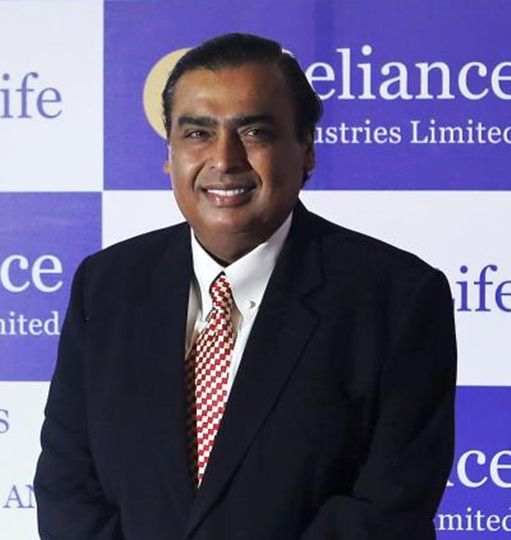 The last time Mukesh Ambani entered mobile telephony some 14 years ago, there were serious fireworks largely over interpretation of rules and guidelines.

It promises to be the same now as Ambani readies for his second foray.

This time too, before the battle can begin in the market place, a slugfest over rules and regulations has broken out.

There are no doubts in anybody's mind that Reliance Jio's entry will be disruptive.

Mauled by the tariff wars of 2009, precipitated by then telecom minister Andimuthu Raja's decision to hand out new licences on the now infamous "first come, first served" basis, it is only in the last year or two that the telecom companies have got their rhythm back: yields have improved and data traffic has risen at a fast clip.

On the other hand, most have spent large sums of money to acquire spectrum.

If Reliance Jio resets the rules of the game with low voice and data tariffs, most incumbents will find themselves back to square one.

In the auctions held earlier this year, it acquired this spectrum in 10 of the country's 22 telecom circles.

That still left 12 circles. Recently, the government cleared the way for trading in spectrum, which would allow Reliance Jio to acquire spectrum from others.

One of the sellers could be debt-laden Reliance Communications, run by Anil Ambani. Once that is done, Reliance Jio can roll out its service.

The Cellular Operators' Association of India, or COAI, has raised two technical points related to sharing spectrum in the 800 MHz band.

The spectrum in this band with Reliance Communications is administered - it was allotted at a fixed price. If it wants to trade that spectrum with Reliance Jio, it needs to liberalise it.

In other words, it needs to pay (to the government) the difference between the price determined at the auction earlier this year and the price at which it was allotted.

COAI says that in as many as 12 telecom circles, the price paid in the last auction does not reflect the true value of the spectrum.

That's because in these circles, spectrum on the block was less than 5 MHz, which makes it unsuitable to launch a new service like 4G-LTE. That's why companies did not bid aggressively for it.

According to COAI, the cumulative final price was therefore just 1.29 times the reserve price in these 12 circles.

In contrast, in the 10 circles where spectrum of 5 MHz or more was auctioned, the final price was 2.06 times the reserve price.

Thus, if the spectrum in those 12 circles has to be liberalised, more money needs to be paid.

This is an interesting point and needs closer scrutiny. Amongst these "low-interest" 12 circles one can find Maharashtra where the final price was 2.36 times the reserve price and Delhi where it was 1.37 times.

And amongst the 10 "high-interest" circles where spectrum in excess of 5 MHz was on offer one can find Bihar (1.01 times), Jammu & Kashmir (1.01 times) and Himachal Pradesh (1.03 times). Doesn't it suggest that the final price could be related to supply and demand, not just the size in which spectrum was on offer?

There are more questions that need to be answered. Thus, isn't it a little odd to suggest that the price determined in the auction was not the market price?

Why rake up the issue so many months after the auction took place? Clearly, the Department of Telecommunications, or DoT, is not going to have an easy time to settle the row.

COAI has escalated the matter to the Union minister of communications & information technology, Ravi Shankar Prasad. The ball is in his court.

The second point raised by COAI also revolves around a technicality.

The merger and acquisition guidelines for telecom, announced in February 2014, say that one operator cannot own more than 25 per cent of one band's spectrum and 50 per cent of the total spectrum in a circle. In the case of 800 MHz, there is a ceiling of 10 MHz.

This was done to facilitate consolidation in this band, which has only a handful of players.

COAI has said that this is subject to the provision that the relevant conditions pertaining to the auction of that spectrum shall apply.

In COAI's view, this means the 10 MHz spectrum cannot be more than 50 per cent of the total spectrum.

This is another matter which DoT needs to clarify, except there are no easy solutions.

Why has COAI raised the issue now? "One of our member operators has a divergent position on the above matters," COAI has said in one of its letters to DoT, which leaves little to the imagination.