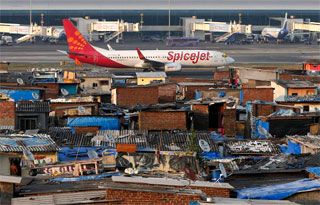 The entrepreneur behind a high-profile effort to rescue Indian carrier SpiceJet has asked for more time to finalise funding plans, a government official with direct knowledge of the matter said on Monday.

Ajay Singh, who helped set up the low-cost airline in 2005, had been expected to submit a plan on Monday. The official said Singh had instead sought two to three more weeks to finalise the plan.

Singh is in talks with US-based private equity investors to lead a turnaround of SpiceJet. The government official said funding discussions were taking longer than expected due to the Christmas holidays.

It was not immediately possible to reach Singh for comment.

SpiceJet, India's second-biggest budget carrier and fourth overall in November, has been struggling for months. Last week it was briefly forced to ground its fleet after suppliers refused to refuel planes.

Indian carriers, most of whom are loss-making, have struggled with high operating costs, including fuel, and fierce competition that has limited fare increases.

SpiceJet's majority owner, billionaire Kalanithi Maran's Sun Group, has said it cannot afford a bail out after sinking $400 million into the airline since buying it in 2010.

Singh, who holds roughly 5 percent of SpiceJet, is betting on lower oil prices and an expected acceleration in economic growth to help his turnaround effort for the airline.

Officials in India's civil aviation ministry are now expected to meet SpiceJet stakeholders within a couple of days to discuss the revival plan.

The government hopes its support for SpiceJet will avert an embarrassing collapse just two years after Kingfisher Airlines, which crumbled leaving millions in unpaid debts.

© Copyright 2023 Reuters Limited. All rights reserved. Republication or redistribution of Reuters content, including by framing or similar means, is expressly prohibited without the prior written consent of Reuters. Reuters shall not be liable for any errors or delays in the content, or for any actions taken in reliance thereon.
Related News: SpiceJet, India, Kalanithi Maran, Kingfisher Airlines, Sun Group
Print this article 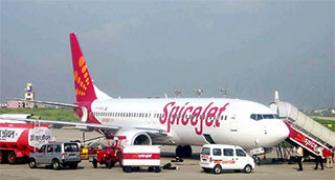 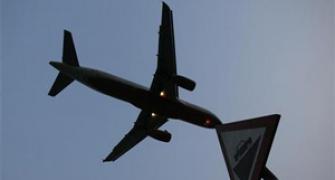 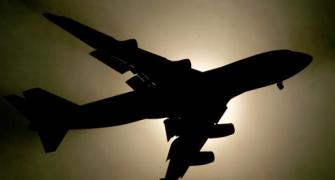 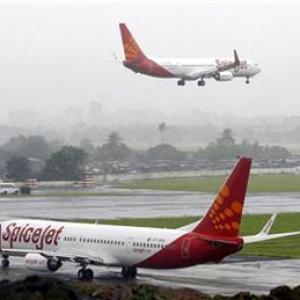 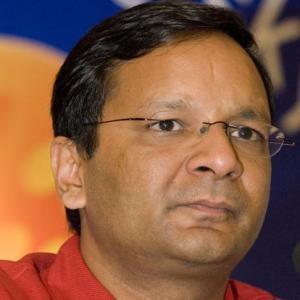