The Chinese authority hasn’t entirely sold its stake but just trimmed it below 1 per cent. Stock exchange shareholding disclosure captures names of public shareholders who own more than 1 per cent stake.

People’s Bank of China (PBOC) has sold a part or its entire stake in HDFC, according to the June quarter shareholding disclosure made by India’s largest mortgage company.

The development comes following a furore in April when it emerged that China’s central bank had upped its holdings in the Mumbai-based financial services behemoth, taking advantage of the market meltdown.

The Chinese authority hasn’t entirely sold its stake but just trimmed it below 1 per cent. Stock exchange shareholding disclosure captures names of public shareholders who own more than 1 per cent stake.

“They are an equity investor like any other institutional investor. They had invested in some point and their holding crossed 1 per cent during the March quarter when the disclosure was made. In April or May, they have reduced a little bit and now they are less than 1 per cent. I don’t know exactly how much. It is a normal thing, the controversy (which was created) was unnecessary,” Keki Mistry, vice-chairman and chief executive of HDFC, told Business Standard.

During the quarter ended March 2020, PBOC held 17.5 million shares, or 1.01 per cent stake, in HDFC, valued at Rs 3,300 crore at the current market rate. Whatever maybe the stake sale quantum, PBOC would have made a neat profit on the investment in matter of months.

Market players said the Chinese central bank could have trimmed the exposure to avoid public glare. While the investment quantity was small, it had sparked a debate on whether Chinese investment firms were taking advantage of the fall in the domestic markets -- triggered by the Covid-19 pandemic -- to lap up shares of Indian companies.

The Securities and Exchange Board of India (Sebi) had even increased scrutiny of foreign portfolio investors (FPIs) from neighbouring countries.

Meanwhile, the government of Singapore trimmed its take by 9 bps to 3.14 per cent. Vanguard and Government Pension Fund also pruned their holdings. 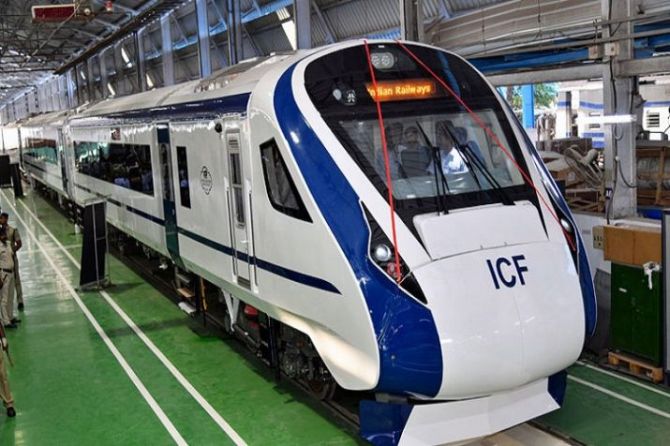 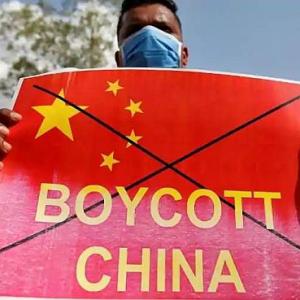