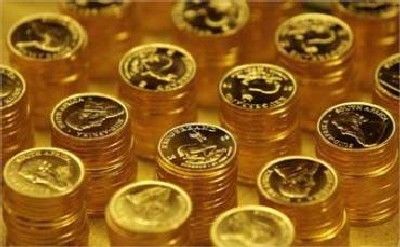 China produced the most gold in world last year, making it the largest producer for the sixth straight year even as it remained the second largest consumer of the yellow metal after India.

The output was almost 100 times that of 1949, when the country produced just 4.07 tonnes, state run Xinhua news agency quoted the association as saying.

It attributed the increase to favourable government polices, which have put the industry on a fast track and made it a pillar industry in many of the country's gold producing areas.

The country's top 10 gold producers, including provinces of Shandong, Henan, Jiangxi, accounted for 82.71 per cent of the total national output last year.

China surpassed South Africa to become the largest gold producer in 2007. According to the association, China is currently the world's second-largest gold consumer after India, with total gold consumption at 761.05 tonnes in 2011. 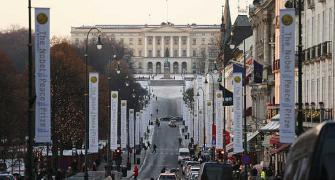 In Pix: 18 BOUNCIEST stock markets in the world 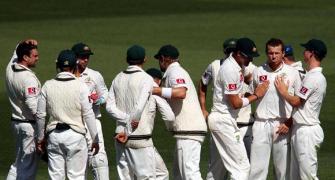 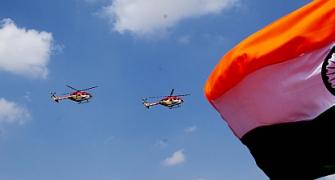