Insurance companies are anticipating claims of at least Rs 500 crore from the incessant rains and flooding in Chennai.

Motor insurance would account for the largest amount of claims and public sector insurers would be worst hit, say industry sources.

Sanjay Datta, head of underwriting and claims at ICICI Lombard General Insurance said the industry’s estimates as of now is around Rs 500 crore.

He added that the Mumbai floods in 2005 had led to loss of about Rs 3,000 crore for insurance firms.

Public sector insurers have a larger exposure to the city with respect to retail lines like motor and also commercial and industrial insurance.

United India Insurance had already received claims intimation of Rs 110 crore in mid-November when there was heavy rainfall for more than a week.

Public sector insurance executives said the losses could be higher since several of their loss assessors and surveyors have not yet reached the flood-hit areas.

It is anticipated that insurers may also relax claim conditions for the policyholders who have been affected by the deluge.

At present, life insurance claims have not been reported, though about 180 lives have been lost.

“Refinery operations are normal as of now. We are deliberating and may bring down one of the crude units as because of rains there is water-logging outside the refinery. Also, manpower is less,” Roy said. 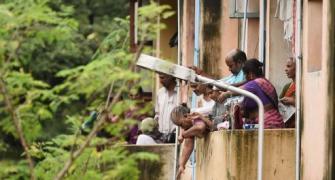 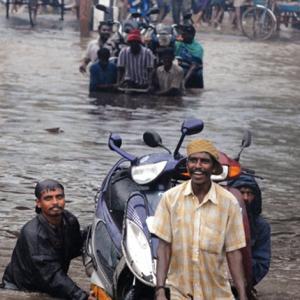 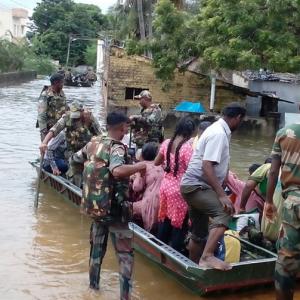