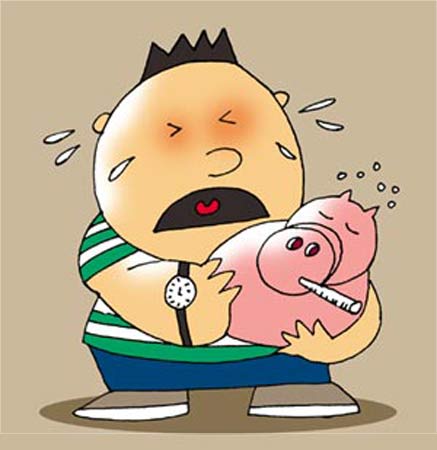 Government to pay disproportionately high interest for borrowings from savings, overturning a nearly two-decade-long process of reforms in the management of public debt.

To keep the pensioners’ lobby happy, the Centre seems to have taken a retrograde step to manage its borrowings in FY18.

It has decided to cut down on cheaper borrowings from the market to instead pick up costlier money from the high-cost National Small Savings Fund (NSSF).

This will mean, in FY18, the Centre will pay out a disproportionately high interest for its smaller amount of borrowings.

But the Centre has factored the financial cost as a necessary political one. In the process, it has overturned a nearly two-decade-long process of reforms in the management of public debt.

It will also be one of the reasons why banks will continue to resist cutting their deposit rates, even if the Reserve Bank of India (RBI) does so.

How has it happened?

The NSSF is a pool of small savings scheme run by the central government’s National Savings Organisation. Of them, the most popular one is the Public Provident Fund (PPF).

The collection from the funds was used by the state governments to meet their deficits till now. This arrangement effectively comes to an end from FY18.

The 14th Finance Commission under former RBI Governor Y V Reddy, in its report of 2015, has advised states to borrow only from the markets and avoid costly sources like the NSSF.

Yet, since money will be pouring into the NSSF from the typically elderly population who demand a fixed income return, there has to be some avenue for fund managers to secure a stable rate of interest for them. It is here that the Centre has had to step in to cut slack.

As the table below shows, the gap will be made good by Finance Minister Arun Jaitley, who will buy-back some of his debt papers from the banks and insurance companies. With that, he will create more but costlier papers for the NSSF to invest in.

The money is not small change. From a peak of an additional investment of Rs 58,749.55 crore of special state government securities in FY16, the NSSF investment avenue in them will drop to Rs 15,000 crore in FY18.

Since there will also be older investments of the NSSF, which, too, will need to be adjusted, Jaitley has budgeted for a buy-back of Rs 75,000 crore of market loans. He had to do it for the first time this year at Rs 30,815 crore, but, next year, it will more than double.

As the debt register of the central government shows, he will mostly retire attractive papers in the bargain.

Why are the NSSF papers costly? It is a political call, but traditionally the fund pays its investors a rate of interest that is at least 25 basis points (bps) to 100 bps higher than that on comparable Government of India papers. This is despite the quarterly adjustments made in those rates now instead of annually.

There is an additional agency or commission charges the department of posts asks for as the cost of running the schemes.

To service the payouts, the NSSF prefers to invest in central and state government papers, which carry a 9.5 per cent coupon rate. With states out of the picture, it is for the Centre to supply them adequately.

Also, as the NSSF cannot invest in the market, the Centre has to create debt for the reinvested sum too. Till now, it was a 50:50 ratio between the Centre and states.

The medium-term fiscal policy statement of the government acknowledges this problem building up.

For FY17, it notes: “Market borrowings… have been pegged lower than the Budget Estimates on account of cash build-up due to disintermediation of states from the NSSF”.

The Centre partially solved the problem by parking Rs 45,000 crore with the usually cash-strapped Food Corporation of India (FCI).

But given the over 18 per cent expected a rise in flow just into the PPF in FY18, Jaitley needs additional space to invest them. He has provided another Rs 20,000 crore of cash support to FCI but that still won’t account for the large inflow.

"In view of the need for additional investment of the NSSF receipts in the central government securities, there will be a concomitant reduction in the market borrowings component," the Budget statement adds.

The NSSF was sequestered from the general government Budget in 1999 and created as on offline borrowing mechanism for the finance ministry. This offered an impression of lower borrowing load on the government.

Since the rates of interest on commercial loans from banks were high in that era, the NSSF window provided an attractive alternative to access low-cost funds.

States, facing an even tougher borrowing environment, demanded their share from the window. A committee was set up under then Deputy Governor of RBI Y V Reddy to examine the demand. The framework suggested by his committee has remained more or less the same till the current Budget.

Reddy recommended that the entire NSSF money should go to states. If states wanted, they should be allowed to opt out of the borrowing.

"Net proceeds from such states to be used for investment in central and other state government securities," the committee noted. But the cash-strapped states were more than willing to pick up their share at an average rate of interest at 11 per cent.

The picture changed by 2007 when the interest rates in the economy began to soften. A sub-committee of the chief ministers’ body, the National Development Council, decided that the small savings collections will be shared between states and the Centre in the ratio of 80:20 instead of 100 per cent being picked up by states.

"The revised sharing pattern will be effective from April 1, 2007," the committee noted.

The wheel now seems to have come a full circle, with states entirely abandoning the collection from small savings to instead raise money from the markets.

The biggest-ever borrower from the fund, West Bengal, too, has decided to pitch for loans from the market. Only Kerala, Madhya Pradesh, Arunachal Pradesh and, surprisingly, Delhi want these funds.

So, having begun the journey of distancing the NSSF from its Budget in 1999, the Centre has come back to fully absorb it.

The only change that has happened to the fund is that its returns are now pegged to the cost of borrowing from the market by the government, according to the recommendations made by two committees under two other Deputy Governors Rakesh Mohan and Shyamala Gopinath since the Reddy Committee.

But their other recommendations to remove the tax-free status on PPF withdrawals have not been acted upon.

As a result, the inflow into the funds has stayed robust. It continues to distort the market for long-term savings in India vis-à-vis the pension schemes, which can only offer a tax benefit for contributions made into them. 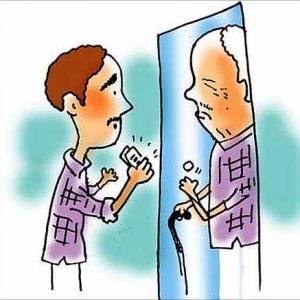 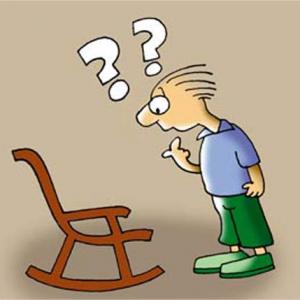 All you wanted to know about the New Pension Scheme