The two-wheeler industry marked its first fall in 11 months in November with sales of 1.24 million reporting a fall of nearly six per cent compared to the same month last year, Swaraj Baggonkar/Business Standard reports from Mumbai. 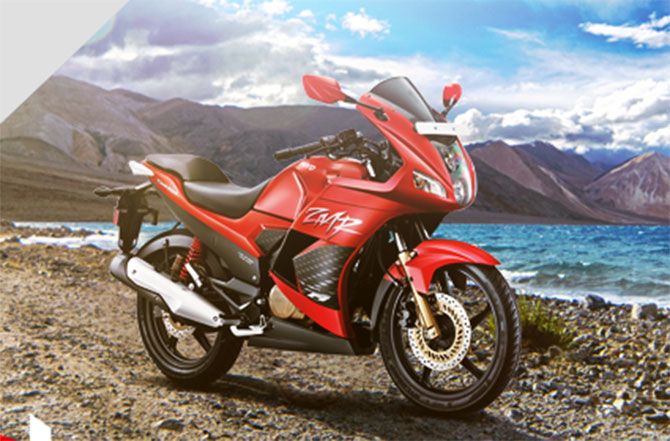 Hero MotoCorp, Honda Motorcycle and Scooter India (HMSI), Bajaj Auto and TVS Motor - which together control 90 per cent of the two-wheeler market - will keep their plants shut for up to 10 days for annual maintenance, even as demand continues to be subdued especially in the aftermath of demonetisation.

The Delhi-based maker of Splendor, Passion and Duet will shut its Neemrana, Haridwar and Gurgaon plants while keeping the Dharuhera plant open. Confirming the development, a company spokesperson said it has been a tradition for Hero to shut its plants for annual maintenance, which is usually the last days of December. 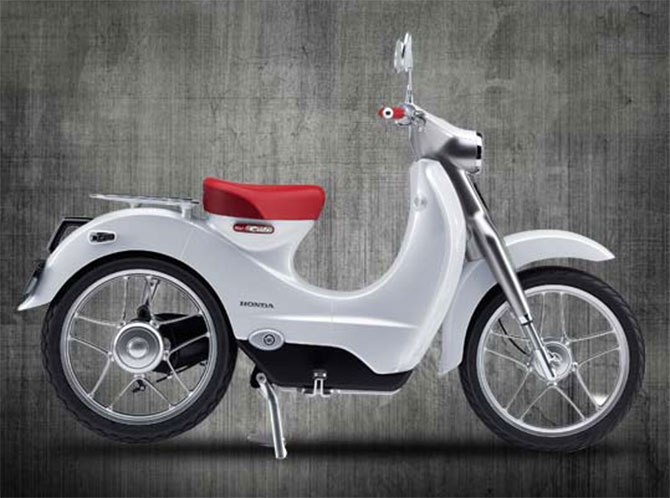 Honda, India’s second largest two-wheeler maker that makes Activa and Unicorn, will observe the longest shutdown period stretching for 10 days. The Delhi-based company closed all its plants on December 24, which will reopen on January 4.

For the past many years, HMSI has been observing maintenance shutdowns during this time of the year.

Pune-based maker of Pulsar and Avenger bikes Bajaj Auto, too, will close production operations for two days this week, making it the shortest among all the players. All the companies maintained that despite the shutdowns, there will be no impact on supplies of vehicles to dealers or to customers. “The expected shortfall in production has already been made up in earlier production schedules,” said a Hero MotoCorp spokesperson.

Retail demand has been hit badly after the government’s move to demonetise high-value currency notes announced in the first week of last month. Rural sales of two-wheelers, which depend heavily on cash transactions, were completely wiped out immediately after the announcement. 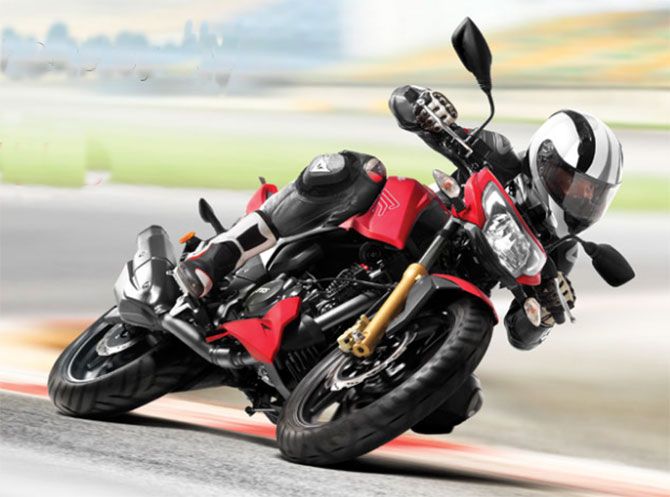 With a drop of 13 per cent at 468,000 sales in November, Hero’s sales were among the worst-hit as the company has repeatedly stayed above 500,000 units sales every month. Honda, too, marked a fall in sales at four per cent during the same month.

With the exception of Yamaha, TVS, Suzuki and Royal Enfield, all others marked a decline in sales last month. With December traditionally being a dull month and consumers reeling under the impact of demonetisation, manufacturers are bracing for even a worse month compared to November.

“We are expecting a 15 per cent fall in sales in the industry in December. The situation at the retail level remains subdued. Inventories are very much under control,” said Eric Vas, motorcycle business, Bajaj Auto.