PNB Housing Finance on Wednesday said it will disclose the outcome of shareholders' meeting held a day earlier -- on Rs 4,000 crore capital infusion led by Carlyle Group -- in accordance with the order of the Securities Appellate Tribunal next month.

The company moved the tribunal on Monday after the capital markets regulator asked it on June 18 not to go ahead with the proposed capital raise plan by allotting preference shares to the investors until it carried out a valuation of shares from an independent registered valuer.

The SAT in an order dated June 21 allowed the company to go ahead with the EGM, but restricted it not to announce the voting results by the shareholders, as the matter is pending before the court. The housing finance company promoted by state-owned Punjab National Bank ran into trouble as concerns were raised about its preference issue of shares to a set of investors led by US-based Carlyle group, and that it was not in the interest of minority shareholders and the promoter.

The deal was announced on May 31, subject to shareholders and other regulatory approvals and an extraordinary meeting (EGM) was called on June 22 to seek approval of shareholders, among other issues.

The results of the resolutions will be declared as per the order of the Securities Appellate Tribunal (SAT) dated June 21, 2021.

The results declared along with the scrutinizer's report shall be placed on the company's website and on the website of NSDL and communicated to BSE and NSE, PNB Housing Finance said in a regulatory filing.

The SAT has asked Sebi to file its reply on or before June 26. The tribunal will give its final order in the matter on July 5.

The company last week also argued that its decision of Rs 390 per share for the preference issue was arrived at after due consideration and weighing of various relevant factors and in compliance with the applicable law. 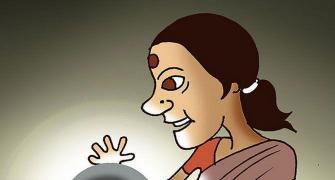 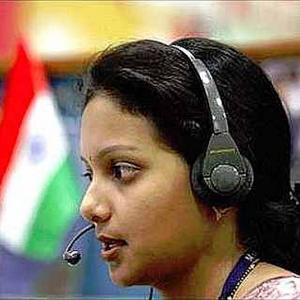