PepsiCo is now betting aggressively on Kurkure, as its offering goes more and more local in its branded snacks. 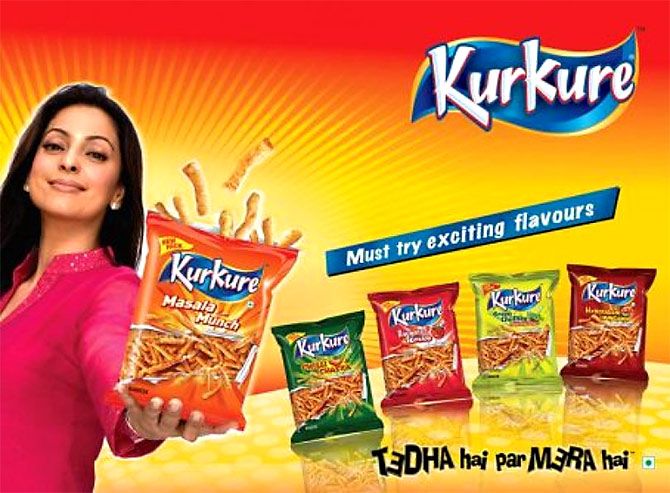 Despite being an early bird in branded packaged snacks, PepsiCo India faces tough competition in this category in spite of the surge in consumption of these products.

PepsiCo was a pioneer in this segment, introducing global-standard potato chips under the Lays label and crunchy snacks under Kurkure. 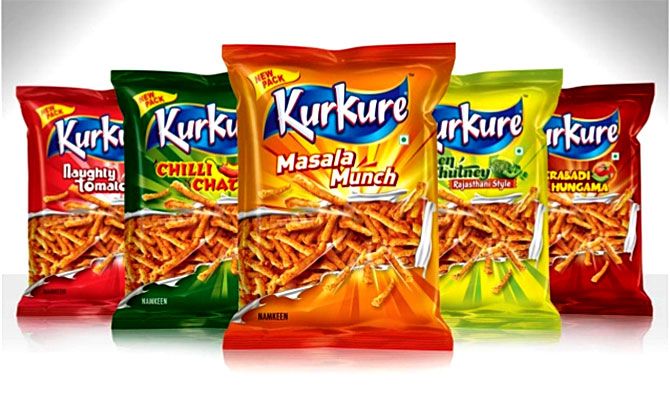 Today, it stands behind two local entities, Haldiram Foods and Balaji Wafers, in the Rs 335.6-billion savoury snacks market. ITC, now at the fourth spot, is catching up.

Till 2016, PepsiCo was ahead of ITC and Balaji.

What has remained constant is the underlying theme of the market, where regional flavour is the consumer's preference. Four of the top five companies are home-grown and have portfolios skewed towards traditional Indian tastes. Haldiram's and Balaji are known for typical traditional snacks and late entrant ITC has also relied on basic Indian tastes for success.

"The population in different regions of India are migrating towards urban business centres, resulting in a diversified demography there. This migrant population retained their food habits, irrespective of their new destination, resulting in a considerable rise in demand for regional favoured snacks in different parts," says Prashant Roy, senior research analyst at Euromonitor International. 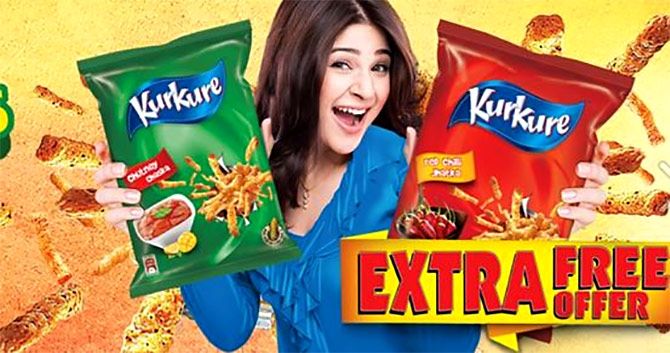 They say the savoury snacks category grew at a 19 per cent compounded annual rate since 2013, the highest among all snacks categories. This growth will remain high at 16.7 per cent till 2023, again the highest as compared to other categories. High growth in the segment is increasingly attracting fast moving consumer goods entities towards the snacks business.

For PepsiCo, the stakes are high. For years, its beverages business has remained in the red. It is trying to reduce the use of sugar, to shed the tag of an unhealthy portfolio. It is raising the pitch in the profitable snacks business, now close to 45 per cent of its Rs 65.4 billion in annual sales. 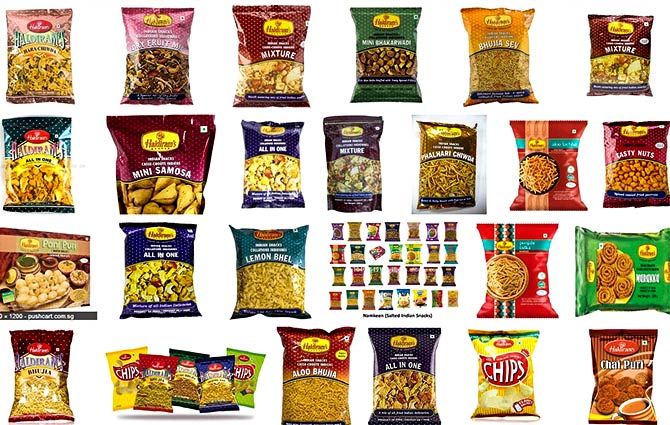 While it continues to experiment with local flavours for potato chips under Lays, its biggest bet to crack the market is Kurkure. In 2018, it has come up with close to a dozen local flavours, changed its packaging to highlight the transformation by placing pictures of regional flavours and spices, and tried formats favoured by Indians. It has come up with half a dozen revamped packs. 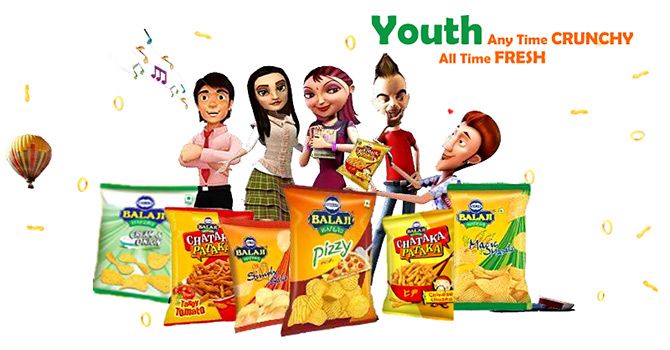 PepsiCo has now foraying into baked snacks, a trend that is seeing rising demand with a more health-conscious mindset among consumers. Launched in three flavours -- Bikaneri bhujia, Andhra's murukku and Shahi namkeens -- the new Kurkure Twistkeen will help it gain momentum in the festive season, claims Jagrut Kotecha, vice-president for PepsiCo's snacking category.

He said namkeen or traditional salty snacks was the largest category in India's Rs 220-billion branded snacks market. It holds 37 per cent share by volume, followed by extruded snacks (36 per cent) and potato chips (23 per cent), housing 3,000-odd brands. 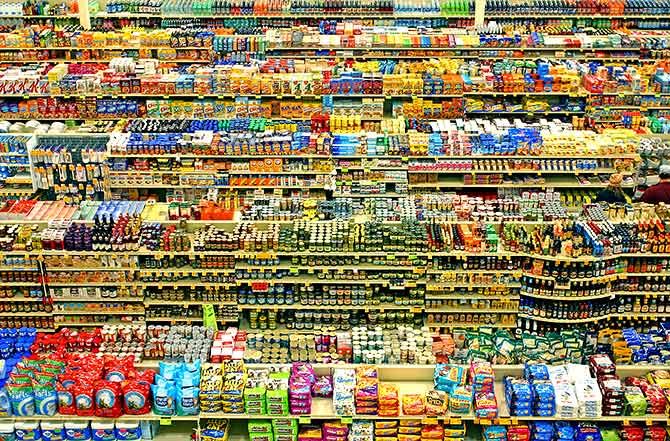 The foray into non-fried snacks could be a move in the right direction. Roy from Euromonitor says healthy living is becoming a significant trend and manufacturers are aware of the potential for healthy snack alternatives. 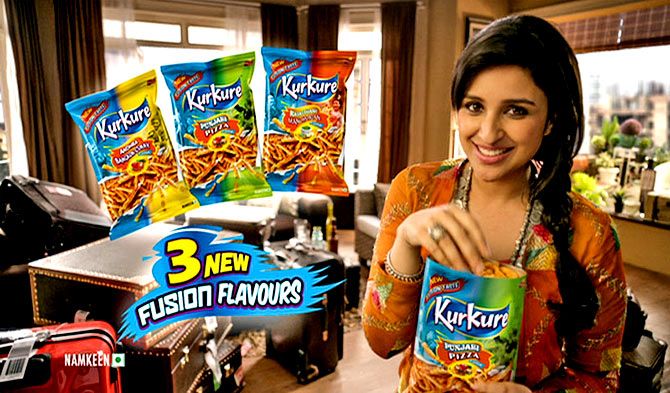 As PepsiCo cuts salt levels in these snacks as well, this would be a plus point in the highly competitive market.

In the coming months, more local flavours with lesser salt levels will be added to its baked and fried snack ranges, Kotecha said. 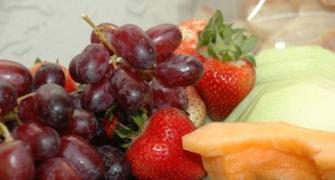 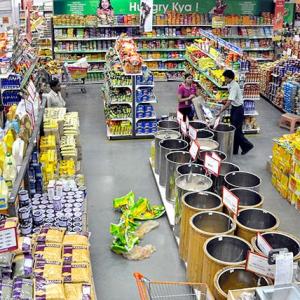 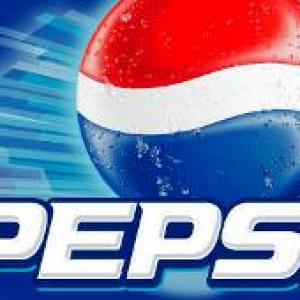